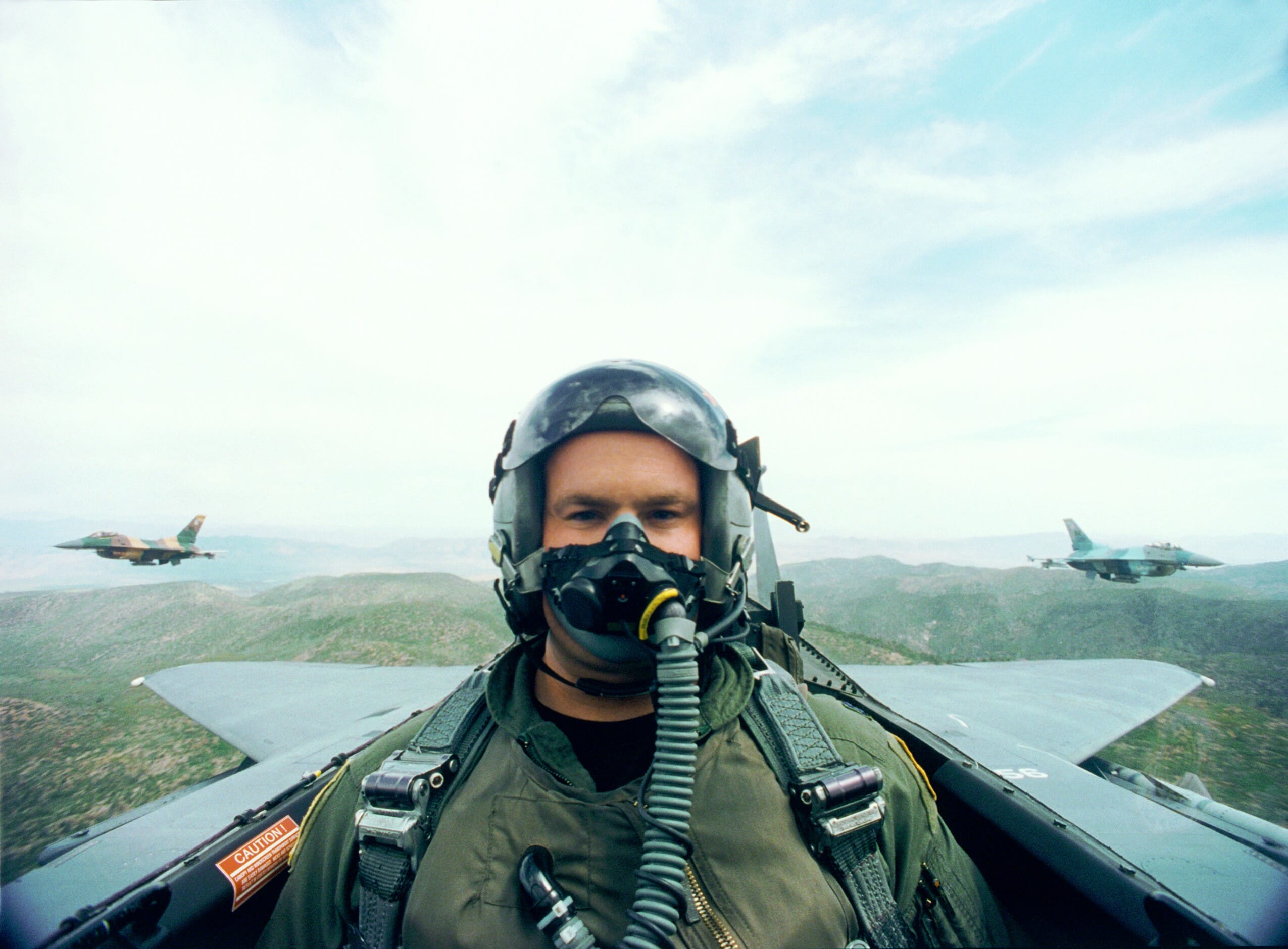 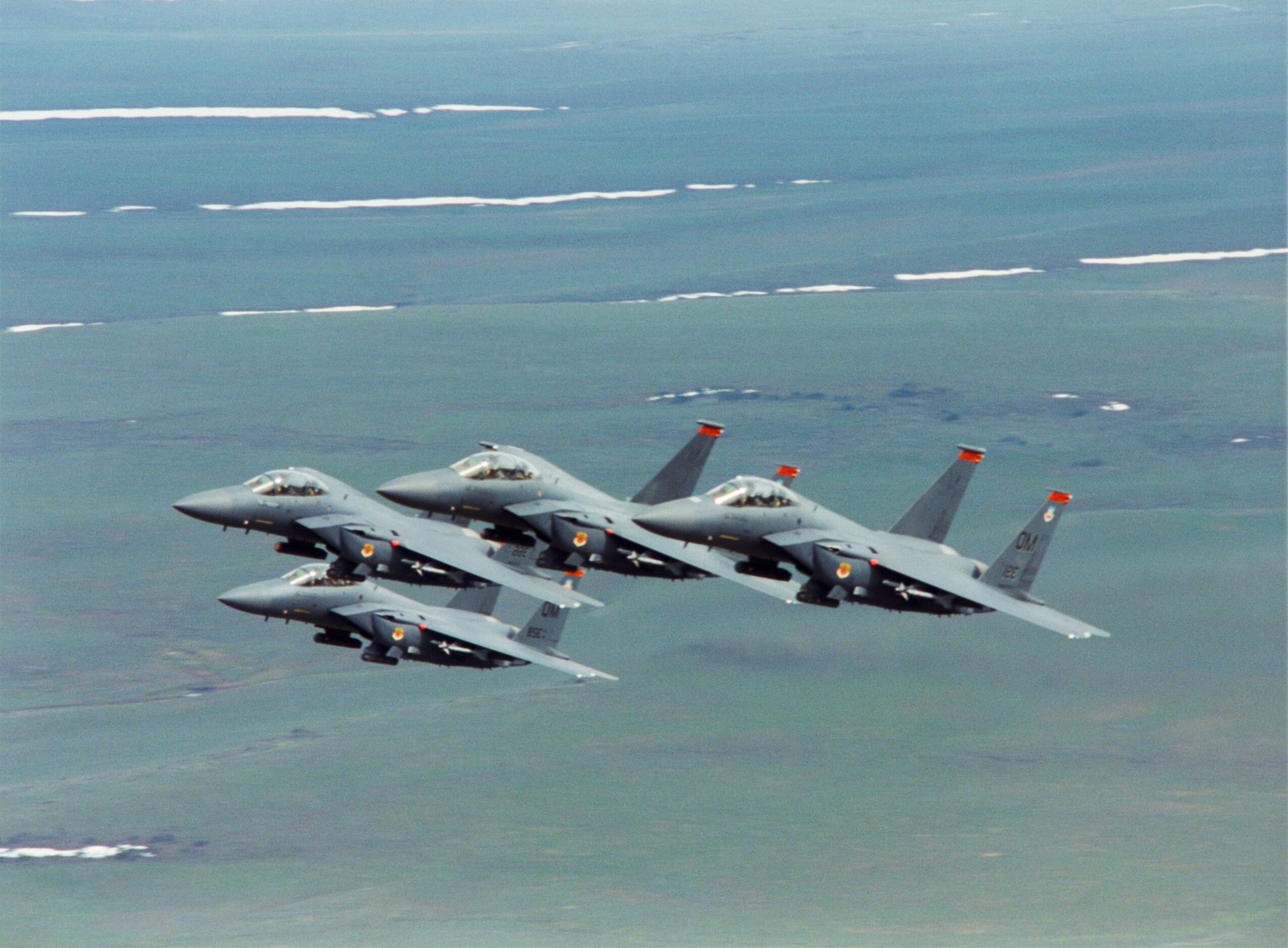 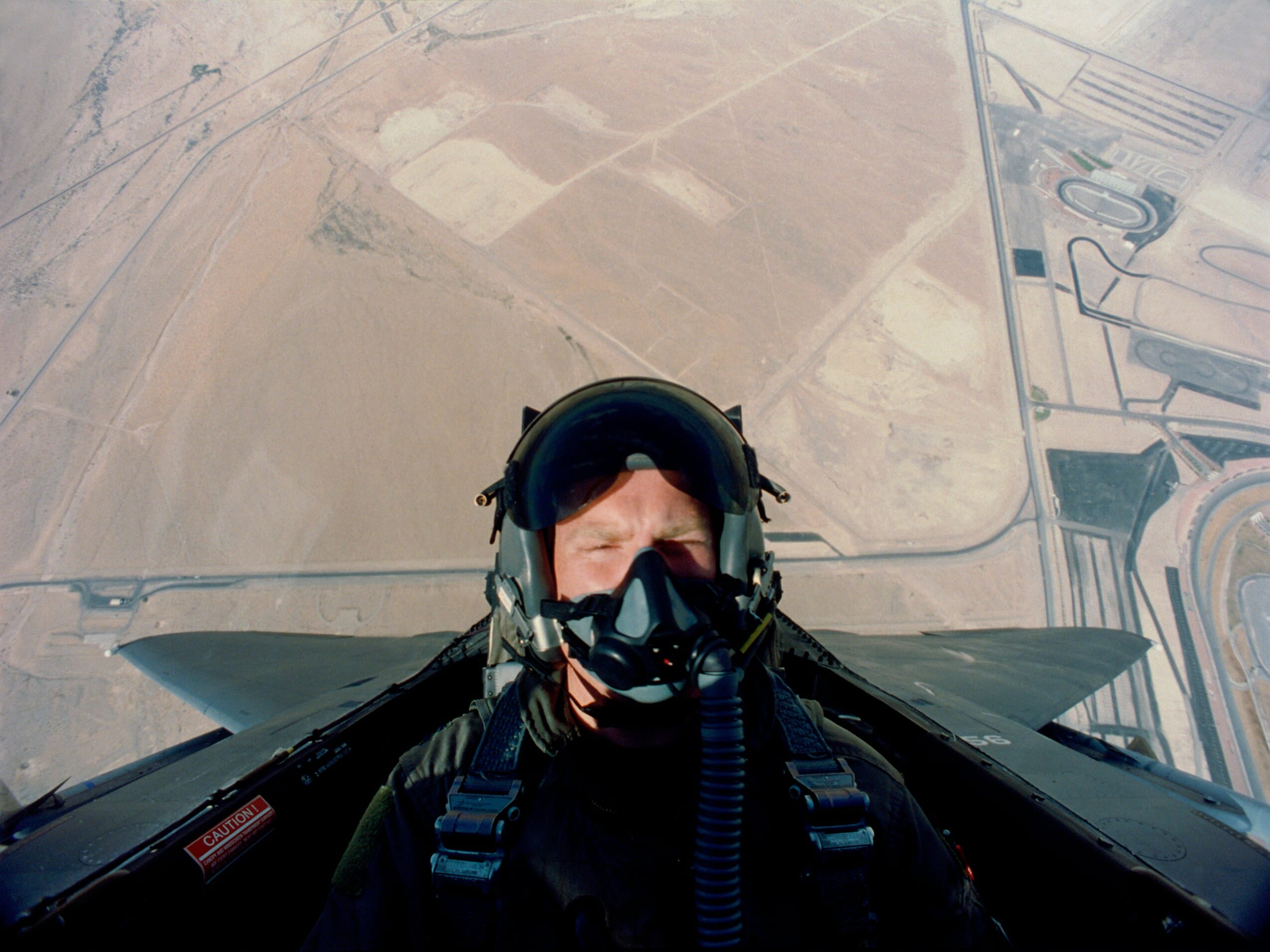 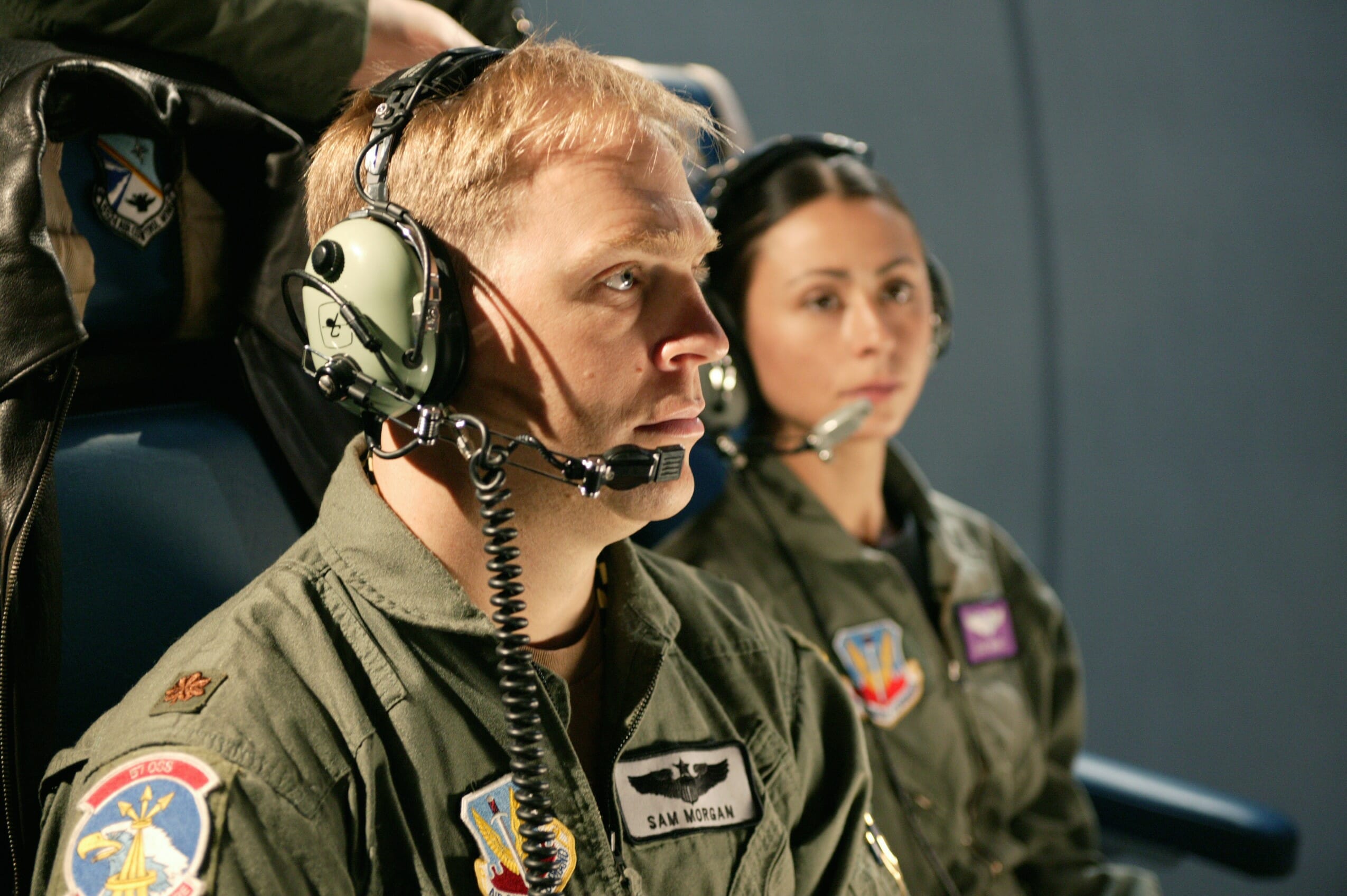 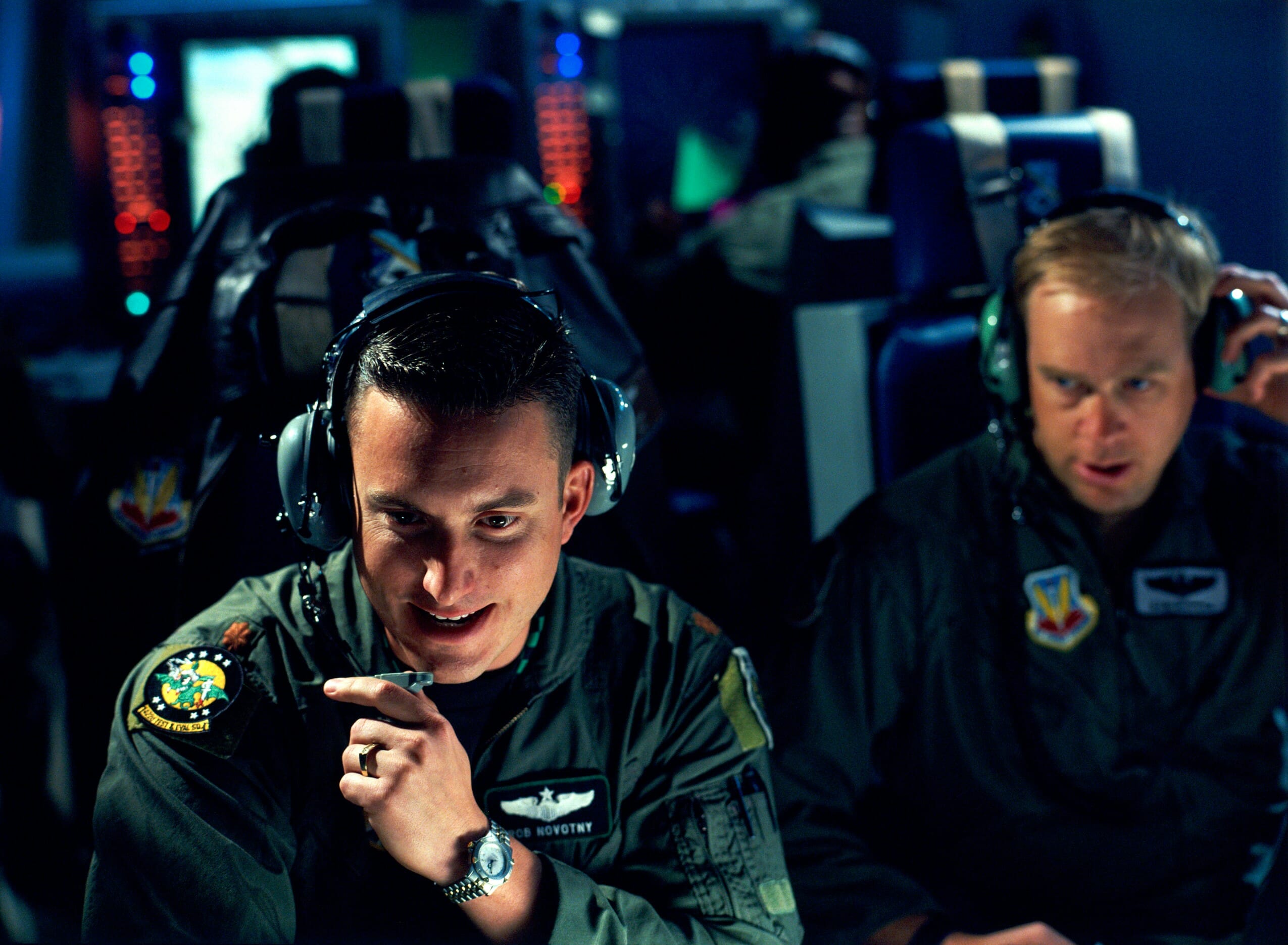 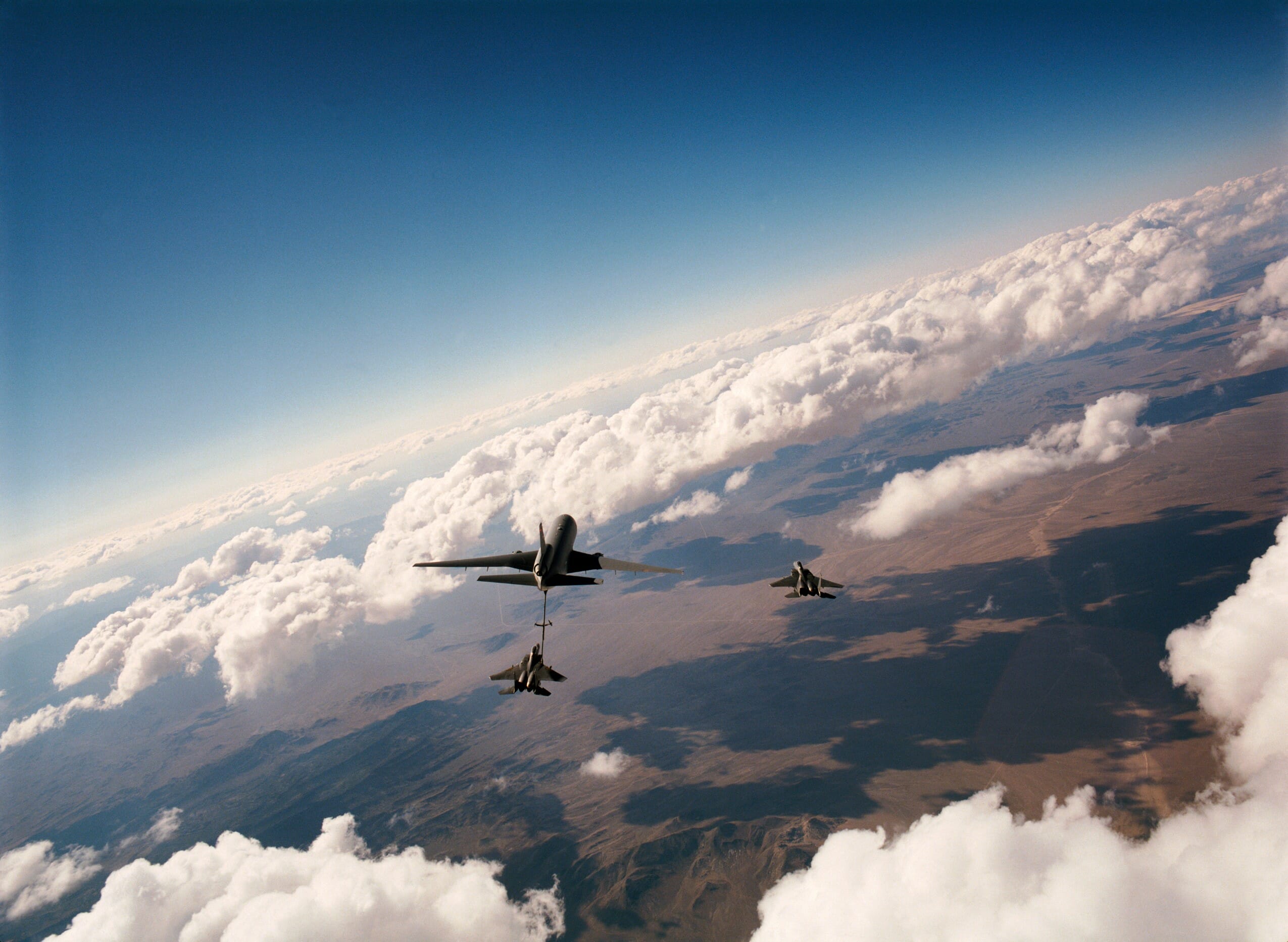 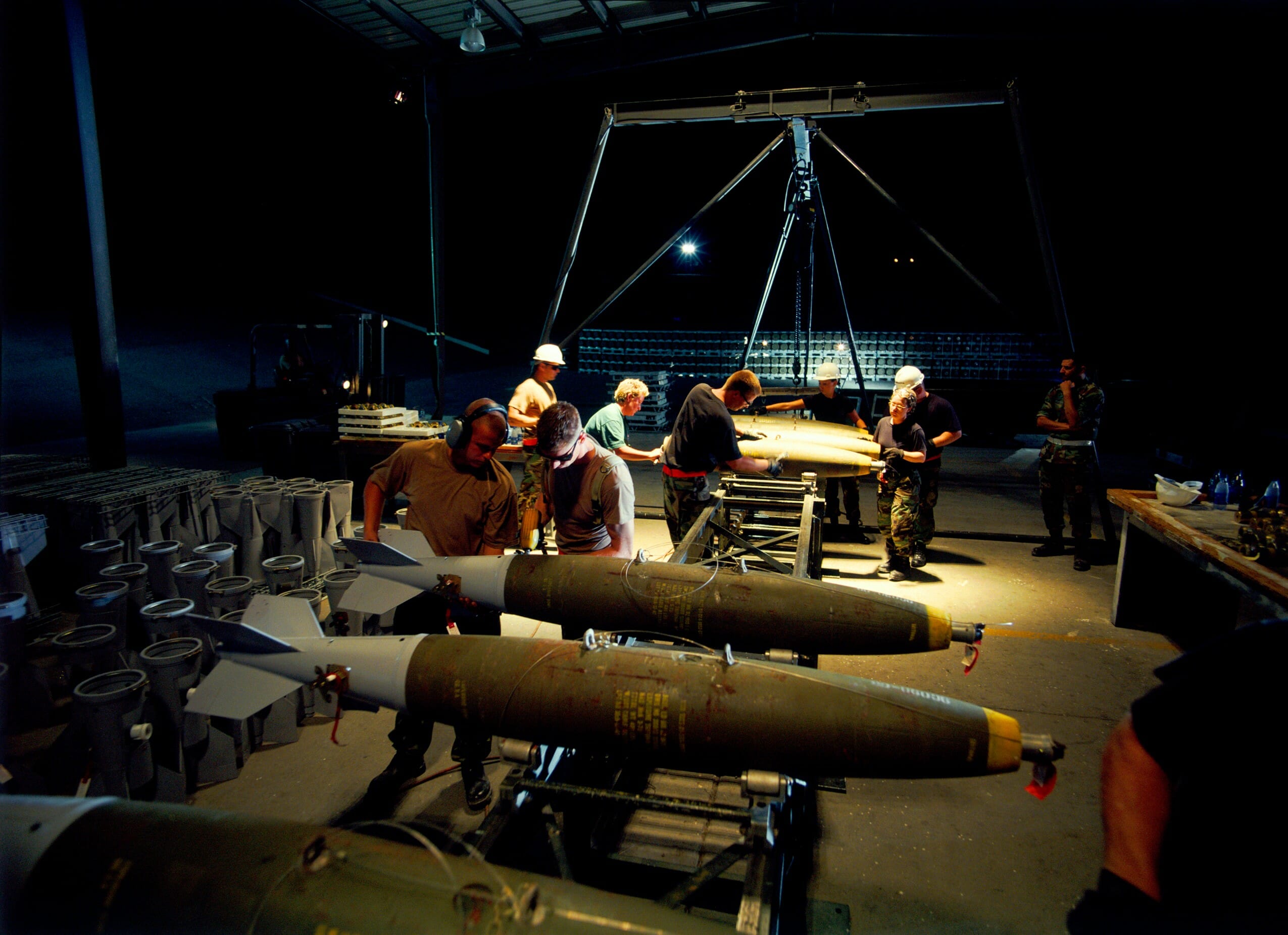 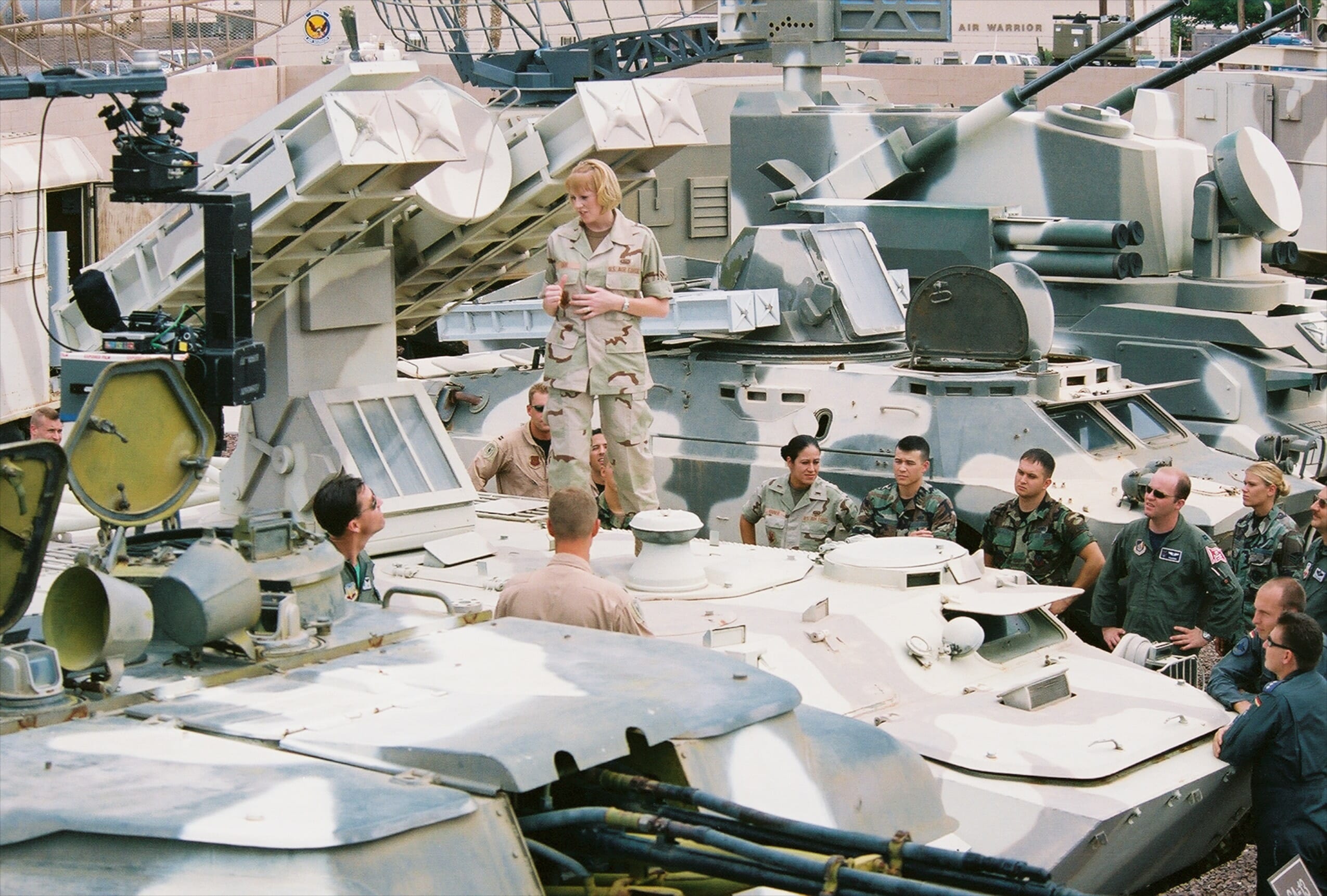 Fighter Pilot focuses on the experience of Captain John Stratton, a fighter pilot participating in Red Flag, a demanding, high-tech air combat exercise that prepares U.S. and Allied pilots for the realities of war. The film takes audiences behind-the-scenes of the Red Flag exercise, follows an Air Force training mission over the Nevada desert and reveals the special teamwork that allows pilots to succeed and survive under pressure.

WHAT THE PRESS IS SAYING

“You can forget about all those old-school Imax tricks here. Five minutes into Fighter Pilot, your stomach will be doing the rumba when an F-15 Eagle zooms straight up into the sky (the land beneath going, going, gone) and then . . . starts . . . spinning.”
— Washington Post

“Red Flag flies as a tribute to these heroic folks and provides a rare supersize peek at the teamwork and dangers involved in flight training. Now, take off!”
— E Online

“It’s hard for a film to go wrong when the stars of the show are dozens of fighter jets in all their roaring, screaming glory. With every shot that features an F-15 thundering across the Nevada desert, the new IMAX movie Fighter Pilot: Operation Red Flag delivers excitement.”
— The Gazette, Colorado Springs

“…the stunning aerobatics will blow you away, while the close-ups enhance the sense of intimacy and urgency. No CGI or special effects here. This is the real thing. “
— The Dallas Morning News

“I’m not one of those people who grew up dreaming about flying, but the new IMAX flight film, Fighter Pilot: Operation Red Flag, made me want to take to the sky.”

“Behind the control panel, you can feel the sun on your face and watch the earth recede in the distance. The rush is palpable, and you will feel it, too.” Times Community Newspapers, Northern Virginia

“Fighter Pilot: Operation Red Flag [is] a state of the art experience that thrusts the viewer into the cockpit of an F-15 Eagle fighter plane during rigorous maneuvers.”

“The 45-minute film should emerge as one of Imax’s higher flyers…..”
— Hollywood Reporter

“Patriotic but not jingoistic…”

“the real reason to see this film is its startling, surprisingly moving, footage of F-15 Eagles breaching from clouds, otherworldly Stealth jets floating into view from the edge of Pacific Science Center’s six-story screen, or a cockpit view of parting heavens.”
[**** 4-stars]
— The Seattle Times

“For every little kid who dreams about flying, the Pacific Science Center has the movie for you… FIGHTER PILOT: OPERATION RED FLAG”
— Seattle Post-Intelligencer, Doree Armstrong

Established in 1975, Red Flag is a two-week, realistic combat training exercise involving the elite aerial forces from all four branches of the U.S. military, plus their Guard/Reserve components. The exercise is commonly described as being more challenging than actual combat.

Operation Red Flag’s mission is to maximize the combat readiness, capability and survivability of participating units by providing realistic training in a combined air, ground and electronic threat environment while providing for a free exchange of ideas among forces.

Since 1975, NATO and the air forces of 27 other countries have joined the U.S. in these intensive exercises, as well as individual members of other countries (such as India) who have participated as observers.

Red Flag is conducted on the vast bombing and gunnery ranges at Nellis Air Force Base, Nevada, as one of a series of advanced training programs administered by the Air Warfare Center and Nellis through the 414th Combat Training Squadron.

Red Flag exercises have provided training for over 400,000 military personnel, including more than 132,000 aircrew members flying over 350,000 sorties and logging over 600,000 hours flying time.

A typical Red Flag exercise involves a variety of aircraft, including:

Upon completion of Red Flag, graduates have the equivalent of their first 10 combat missions accomplished.