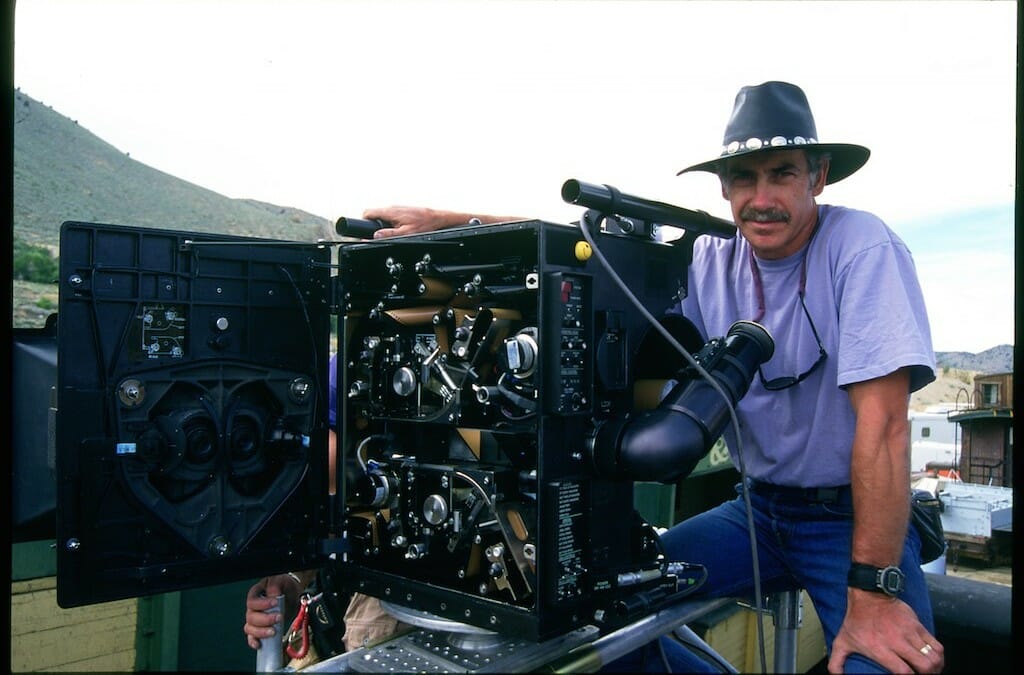 It is with great sadness that we acknowledge the passing of our long time friend and production collaborator, Bill Reeve. A cinematographer, stereographer Bill passed away on Tuesday May 22nd after a battle with cancer.

Bill brought together a fascination with things engineered and the photographic arts to become a master of the IMAX camera. Bill’s contributions to the industry were many and included work on several Stephen Low films: Titanica, Mark Twain’s America (3D), Super Speedway, Volcanoes of the Deep Sea, Fighter Pilot, and Legends of Flight (3D). We will miss you Bill. 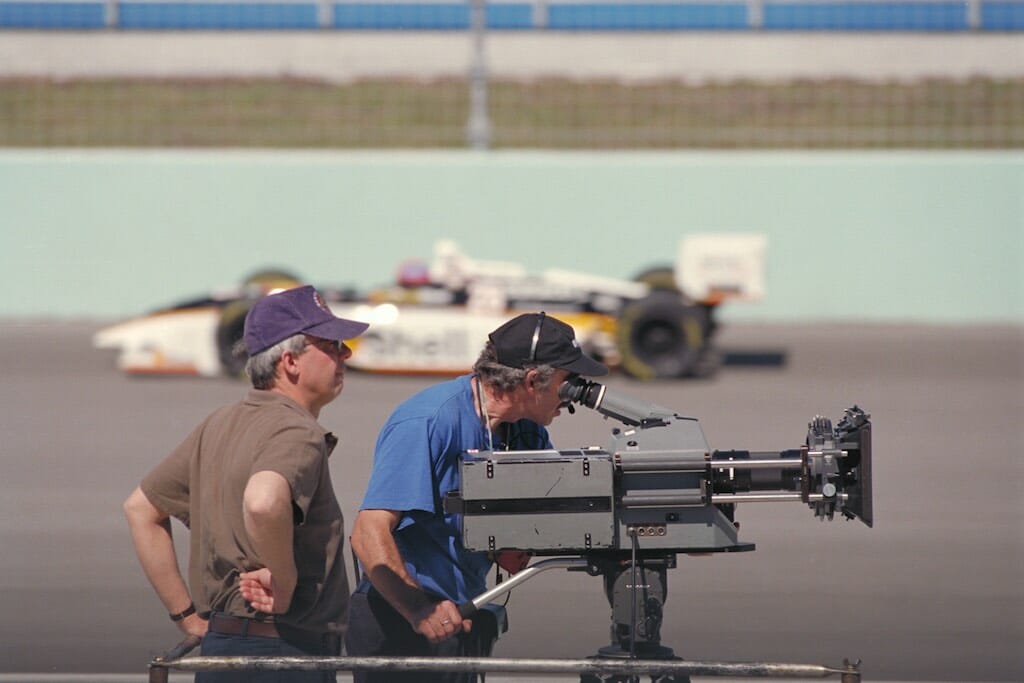 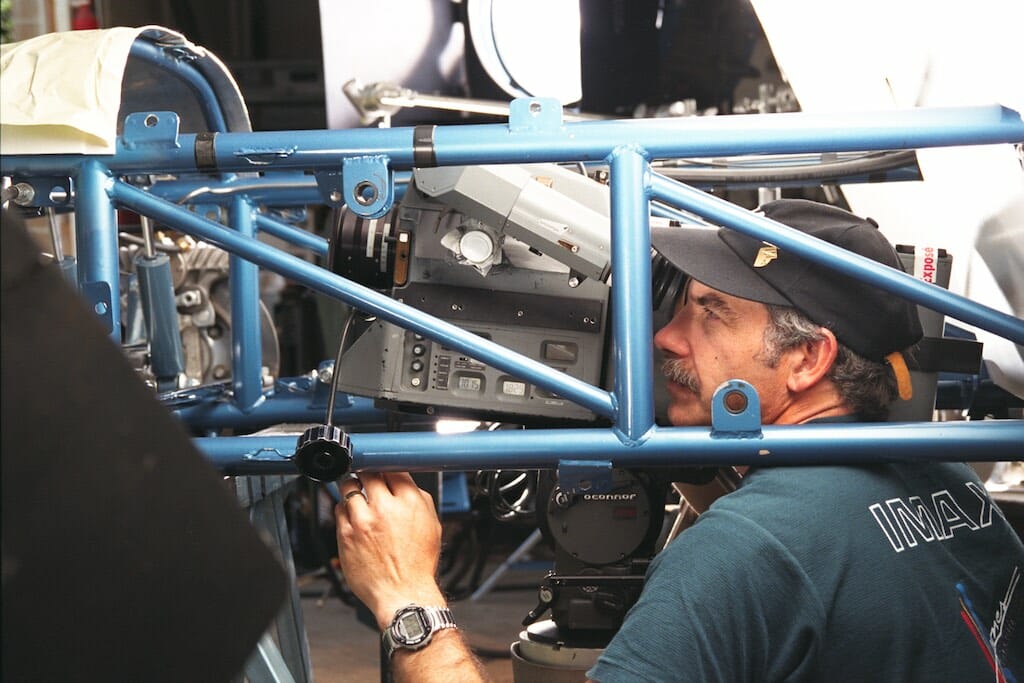