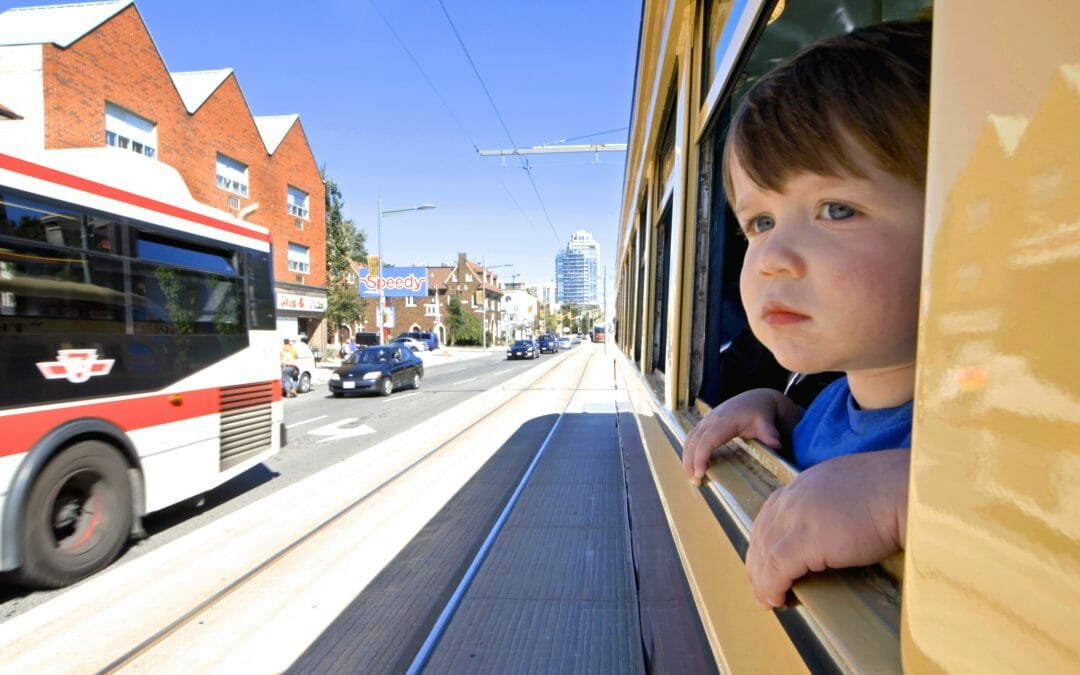 The Trolley is Hot Doc at Hot Docs

The Trolley IMAX Experience received a tremendous reception at its World Premiere from a capacity audience at Toronto’s Ontario Place Cinesphere IMAX. Exhibited as a special presentation at the Hot Docs Toronto International Documentary Film Festival on Saturday May 5th, the event attracted an enthusiastic audience of more than six hundred.

The screening included an introduction by Alex Rogalski (Hot Docs senior Canadian programmer), a videotaped address by filmmaker Stephen Low (filming at sea for a new IMAX production) and a post-screening Q&A session by producers Pietro Serapiglia and Alexander Low. Toronto Launch. Following the World Premiere and widespread media coverage (over 51 pieces of coverage and an estimated reach and readership of 227 million), a public run of the The Trolley at Ontario Place Cinesphere is now underway. The launch team for the film are gearing up for an exciting summer of The Trolley at the Cinesphere IMAX and are working to mobilize Torontonians and visitors to the city to share the ride and come down to Toronto’s lakeshore playground to experience this immersive globe-trotting true story of a remarkable invention and its worldwide impact. 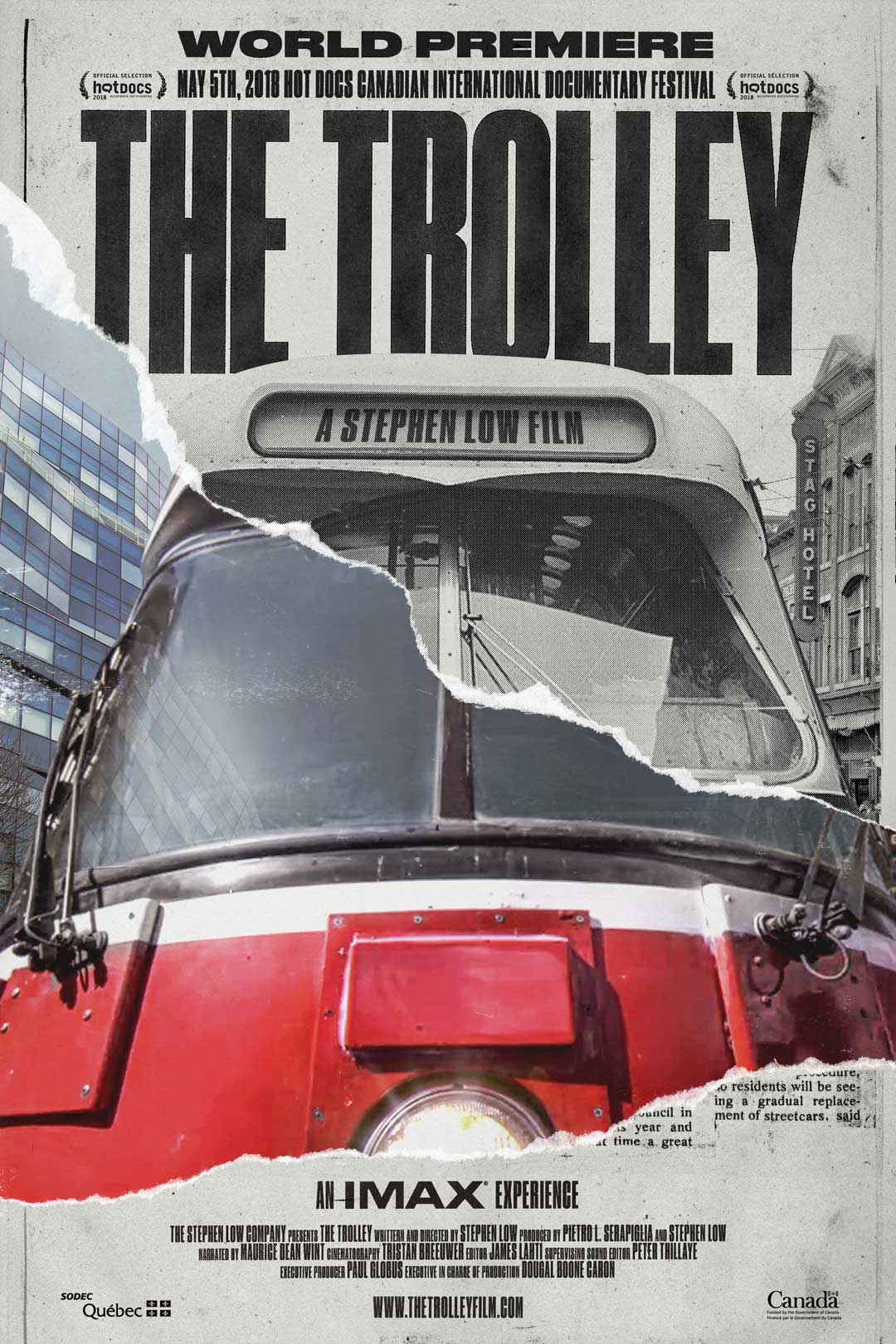 About the film. As communities across North America and around the world continue to fight traffic gridlock and debate their transportation needs, a new IMAX documentary shares a story about getting the world on track. The Trolley propels audiences on a journey through some 34 cities and 15 countries to relate the story of a most remarkable invention. The film tackles global warming and urban transportation head-on with an incisive look at a breakthrough electric technology of the 19th century that still beats the pants off transportation technologies of today. Find out more about The Trolley here: The Trolley Additional markets. In addition to Ontario Place Cinesphere, The Trolley will also launch at: Pacific Science Centre, Seattle; the Canadian Museum of Civilization (Gatineau); Telus World of Science, Edmonton and; IMAX Victoria at the Royal BC Museum among other locations. About the Cinesphere, Ontario Place. Recently refurbished with state-of-the-art IMAX-with-Laser projection and proprietary 12-channel sound system, the historic Cinesphere (the first permanent IMAX theatre in the World) is now once again one of the top cinema experiences on the planet. The Cinesphere is located at Ontario Place, Toronto’s recently refurbished and re-launched waterfront playground that includes the Budweiser performance stage, re-designed and re-forested biking and walking paths, beach volleyball and restaurant. To buy tickets and find out more about Ontario Place Cinesphere: Ontario Place – Cinesphere About Hot Docs. Hot Docs celebrated its 25th anniversary this year. The event has grown into one of the largest and most popular documentary festivals in the world. Hot Docs Canadian International Documentary Festival is North America’s largest documentary festival, conference and market. Each year, the Festival presents a selection of approximately 200 cutting-edge documentaries from Canada and around the globe. The Trolley is the first IMAX film ever presented at the Hot Docs festival. Find out more about Hot Docs here: hotdocs.ca 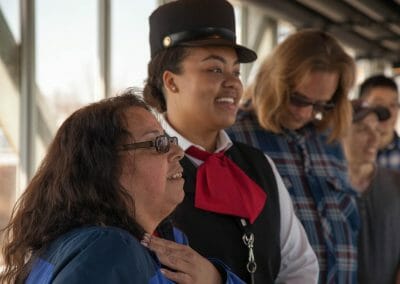 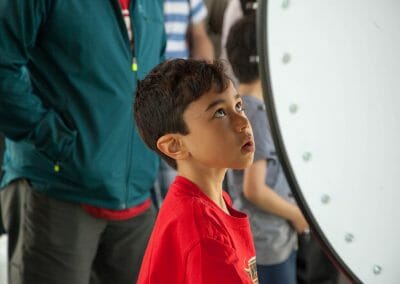 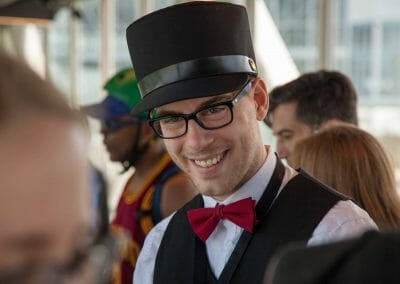 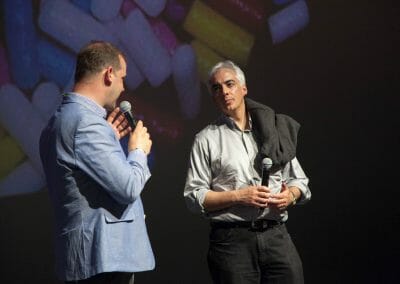 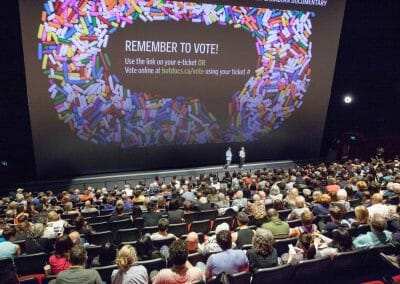 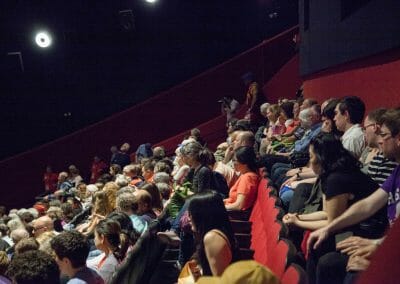 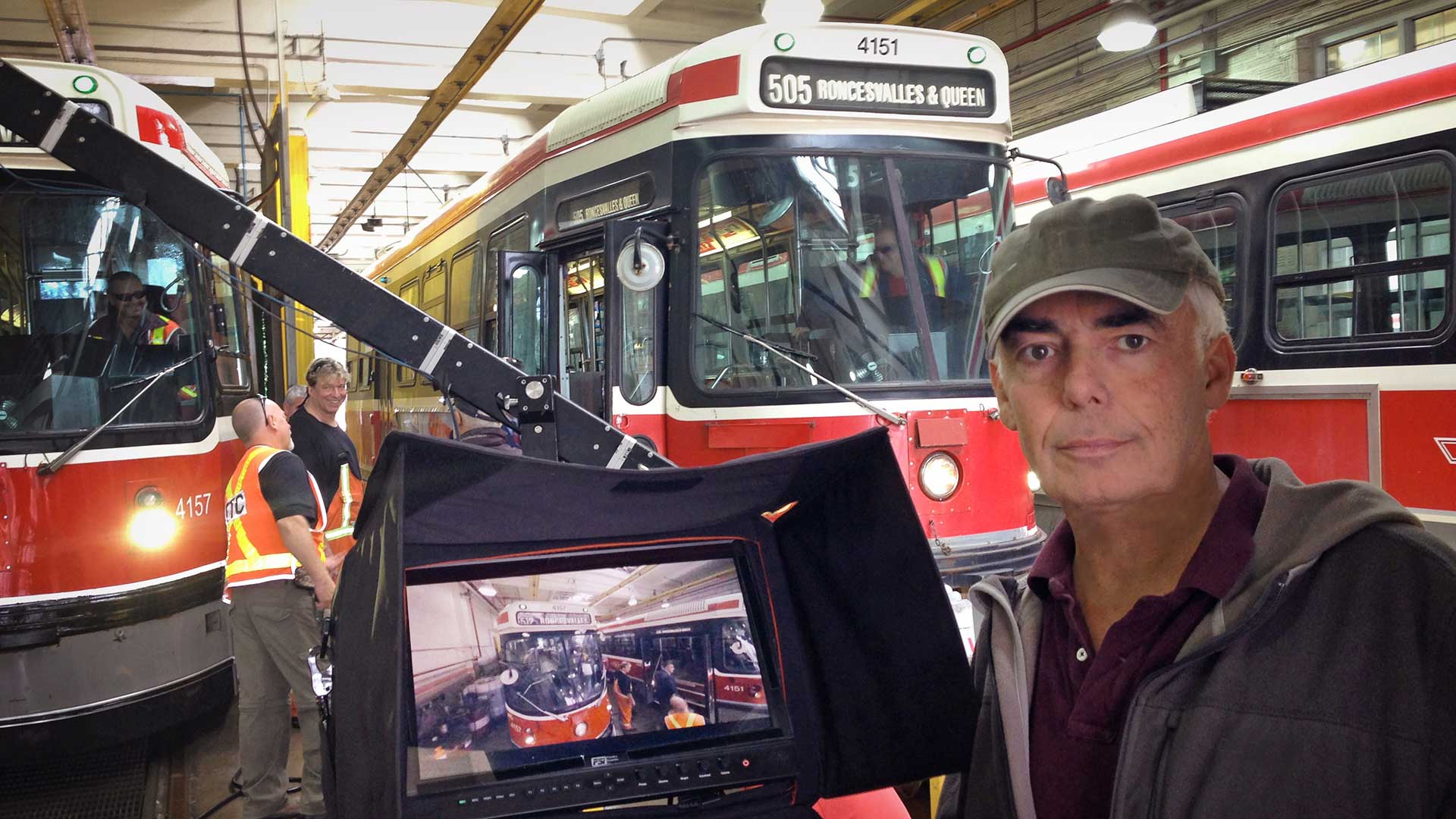