About GeekFest Toronto. GeekFest Toronto “is a 1-Day Festival of Films, Docs and Talks on everything Nerdy, Science-y and Geeky. An alternative to Valentines Day and an appreciation for what we Love.” GeekFest is “A celebration for people like us who know who we are and how neat it is to be either a Nerd or a Geek or in love with Science.” 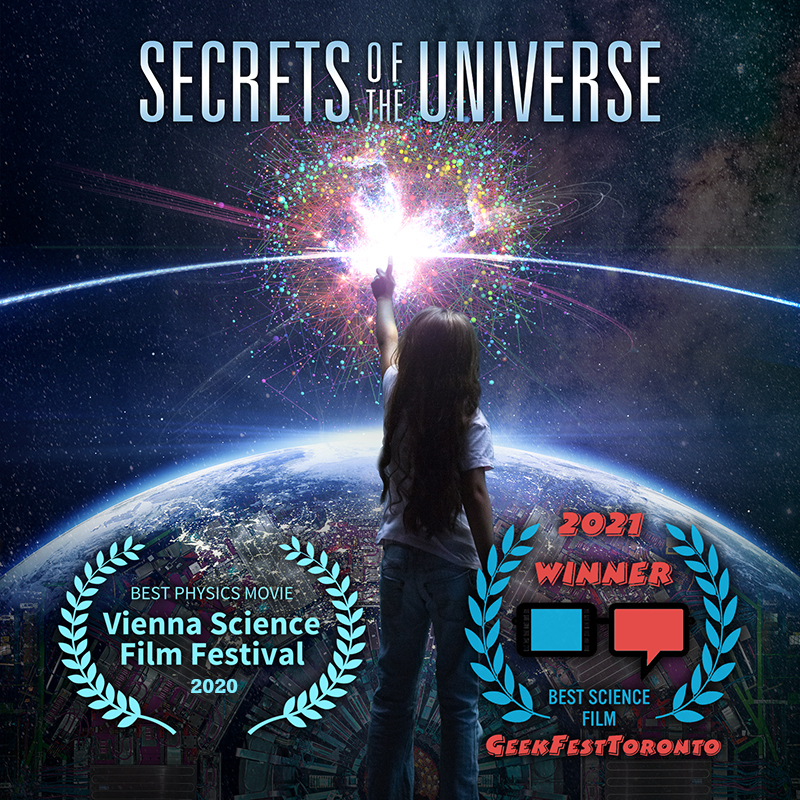