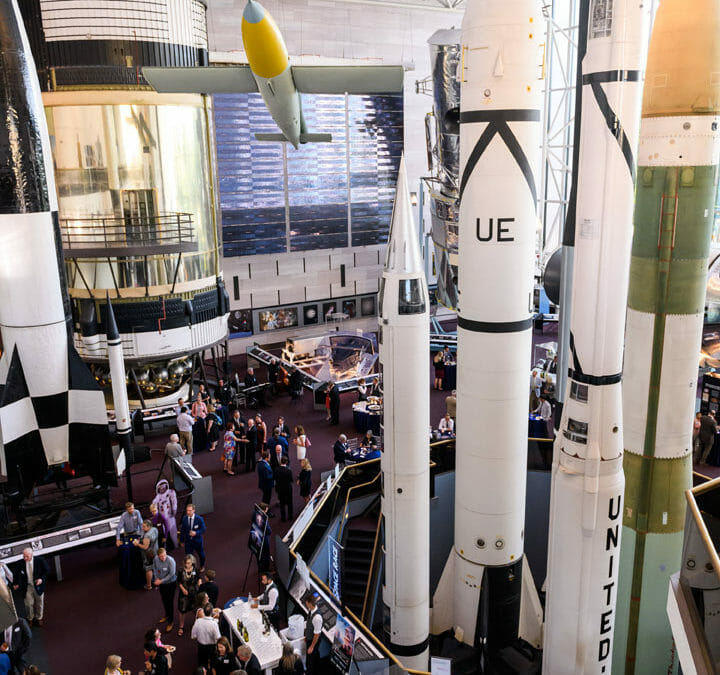 The World Premiere of Secrets of the Universe was held at the Lockheed Martin IMAX® theater at the National Air and Space Museum (NASM) in Washington, D.C. on July 10, 2019. The event was hosted by NASM with Executive Producer K2 Communications and the Perimeter Institute.  The evening included remarks by filmmaker Stephen Low and physicist Manuel Calderon de la Barca Sanchez.

In Secrets of the Universe, award-winning IMAX documentary filmmaker Stephen Low takes audiences to Geneva, Switzerland to explore the fantastic workings of the Large Hadron Collider (LHC), tthe largest and most expensive machine ever built. The film explores the work of scientists using the collider to investigate the quantum fabric of the universe. Their work unfolds against the backdrop of centuries of scientific struggle to reveal the hidden dimensions of the world around us. In stunning kinetic detail, computer graphics illustrate the inner workings of the  enormously powerful collider as protons rush at virtually the speed of light to a collision that duplicates conditions at the start of the Universe.

For more information, visit our project page: Secrets of the Universe 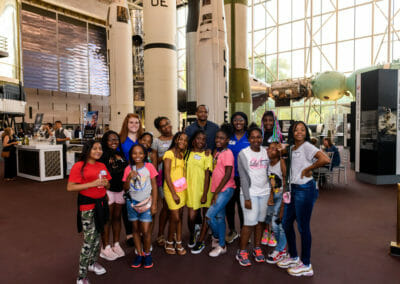 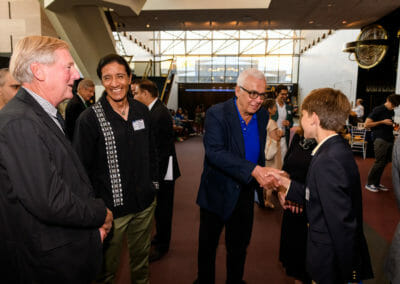 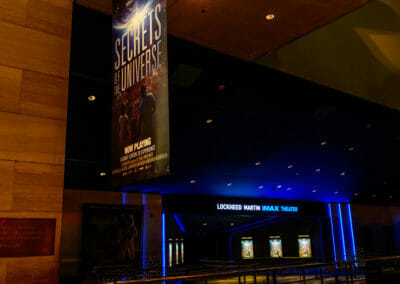 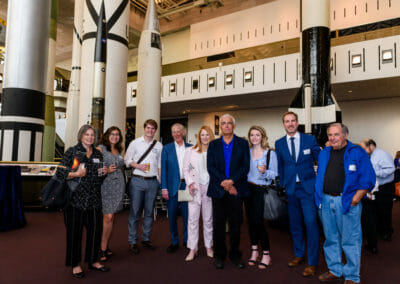 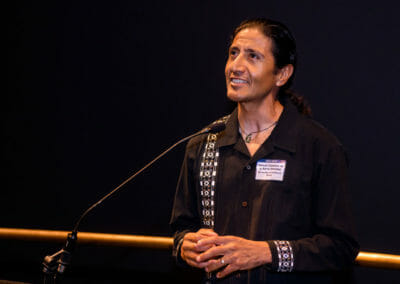 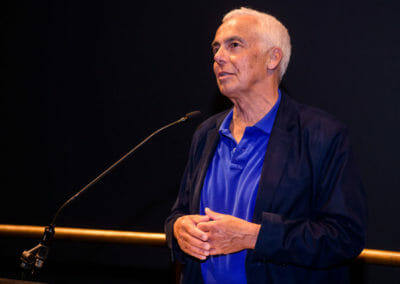 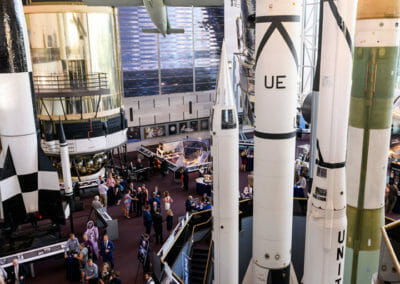 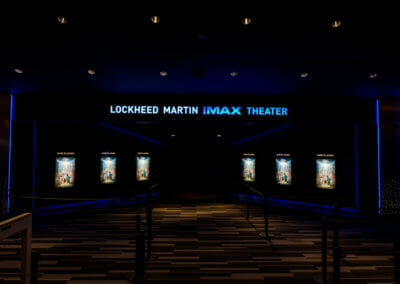