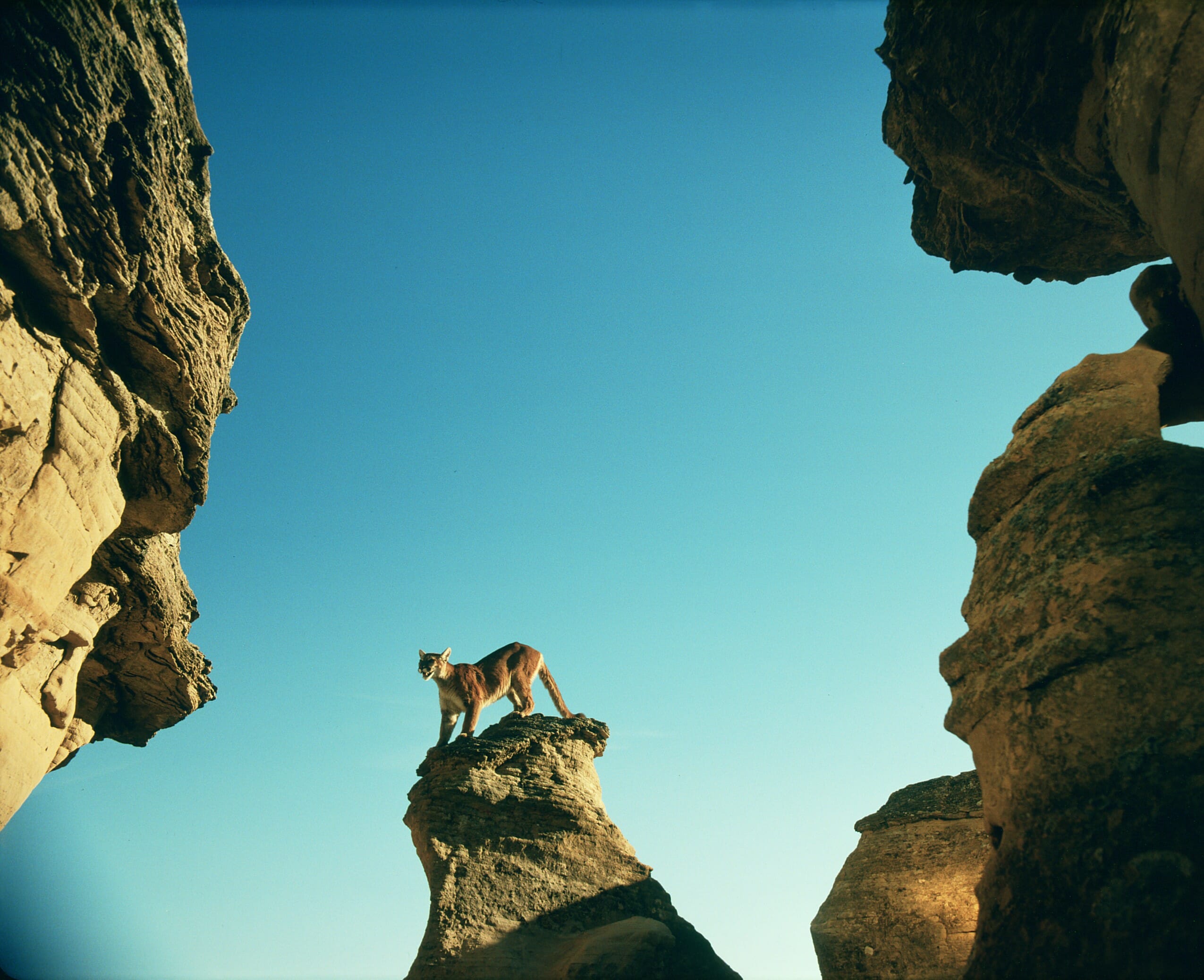 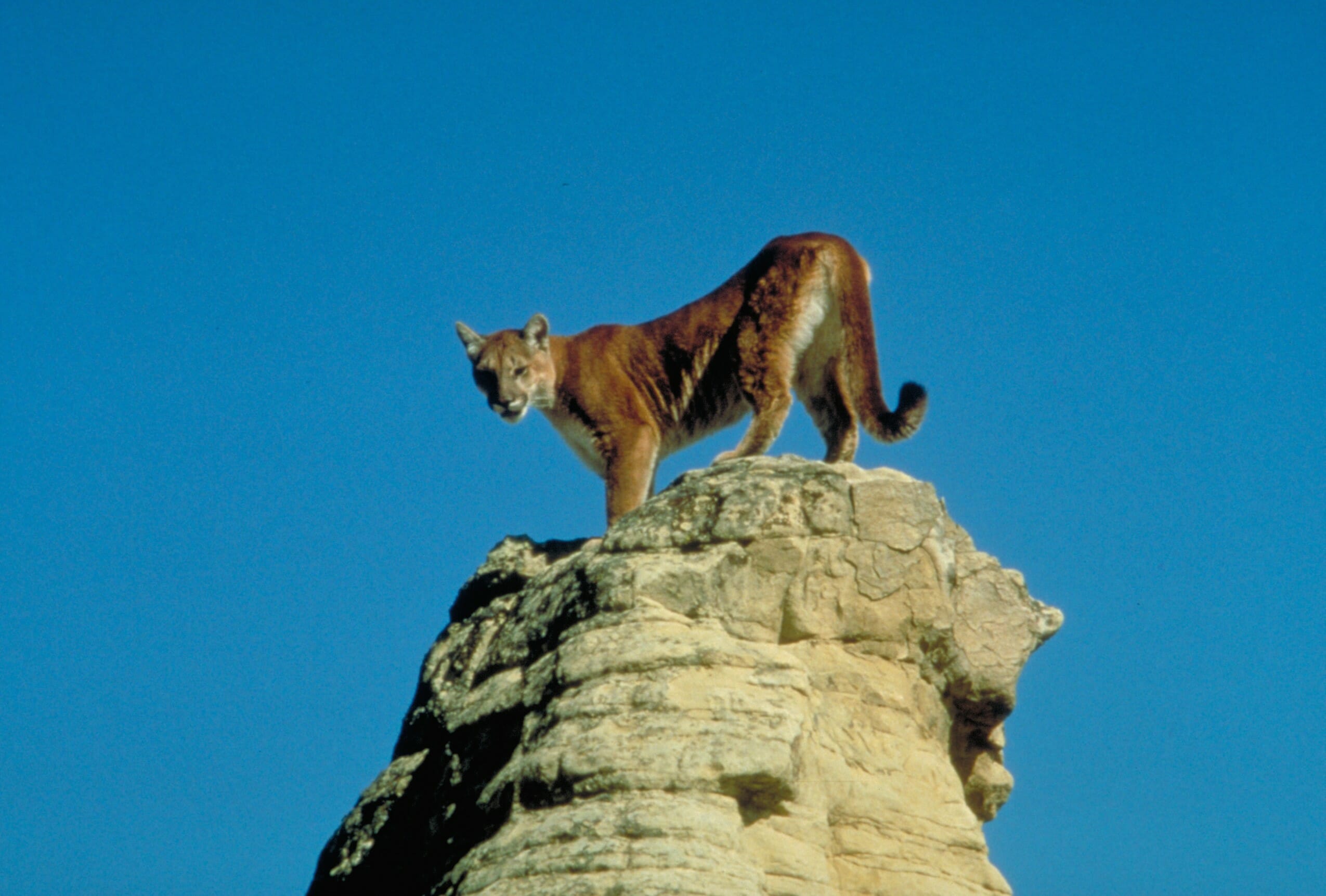 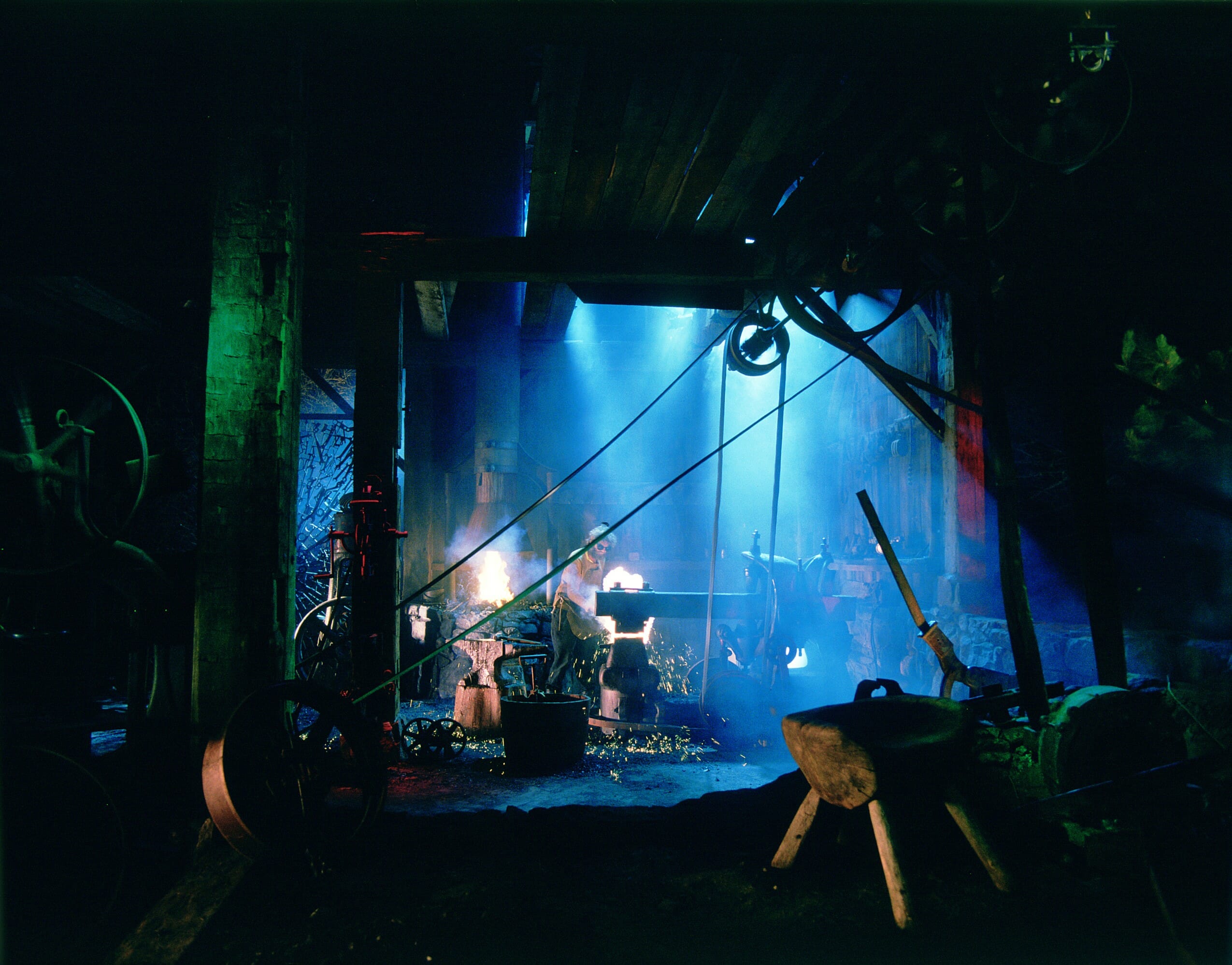 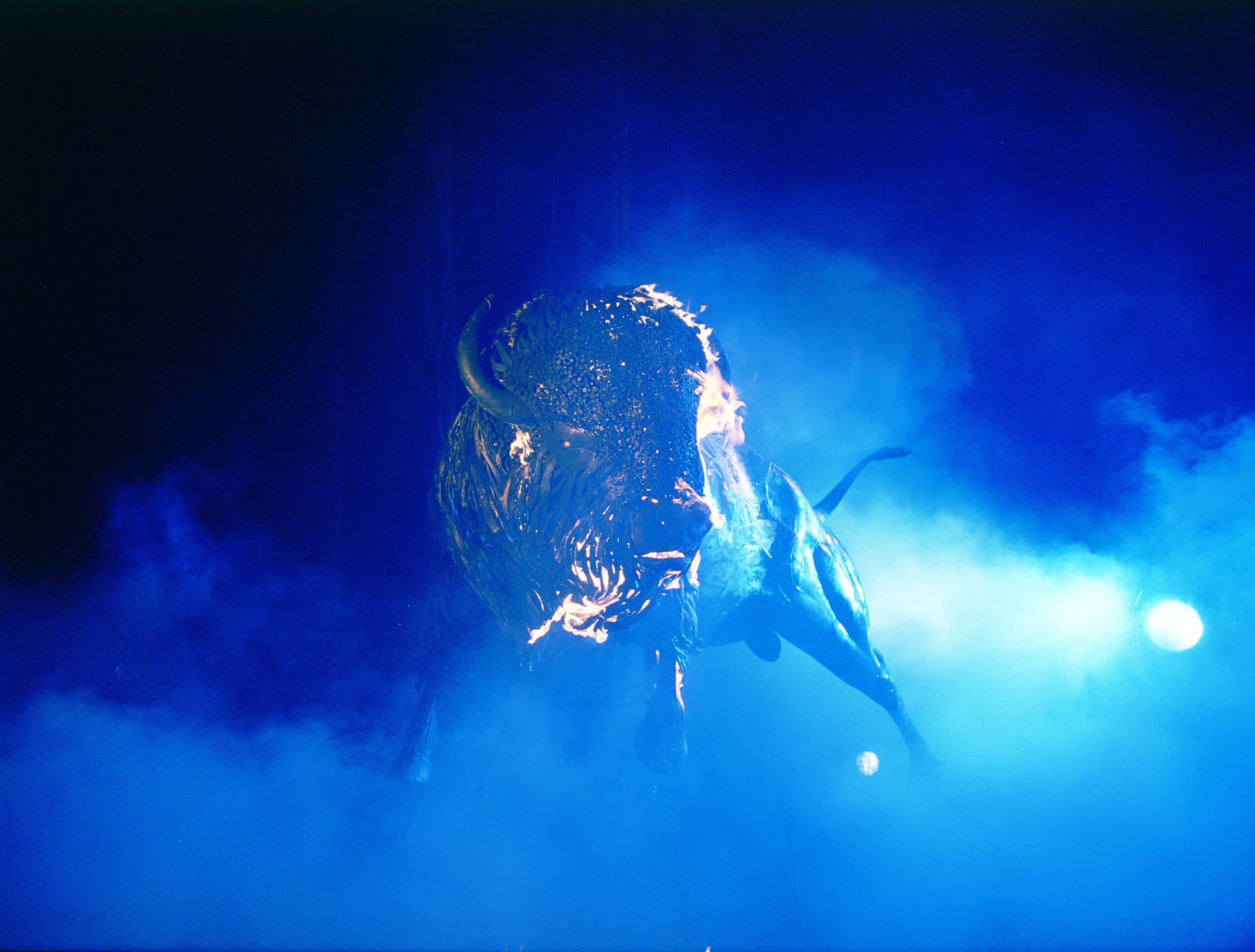 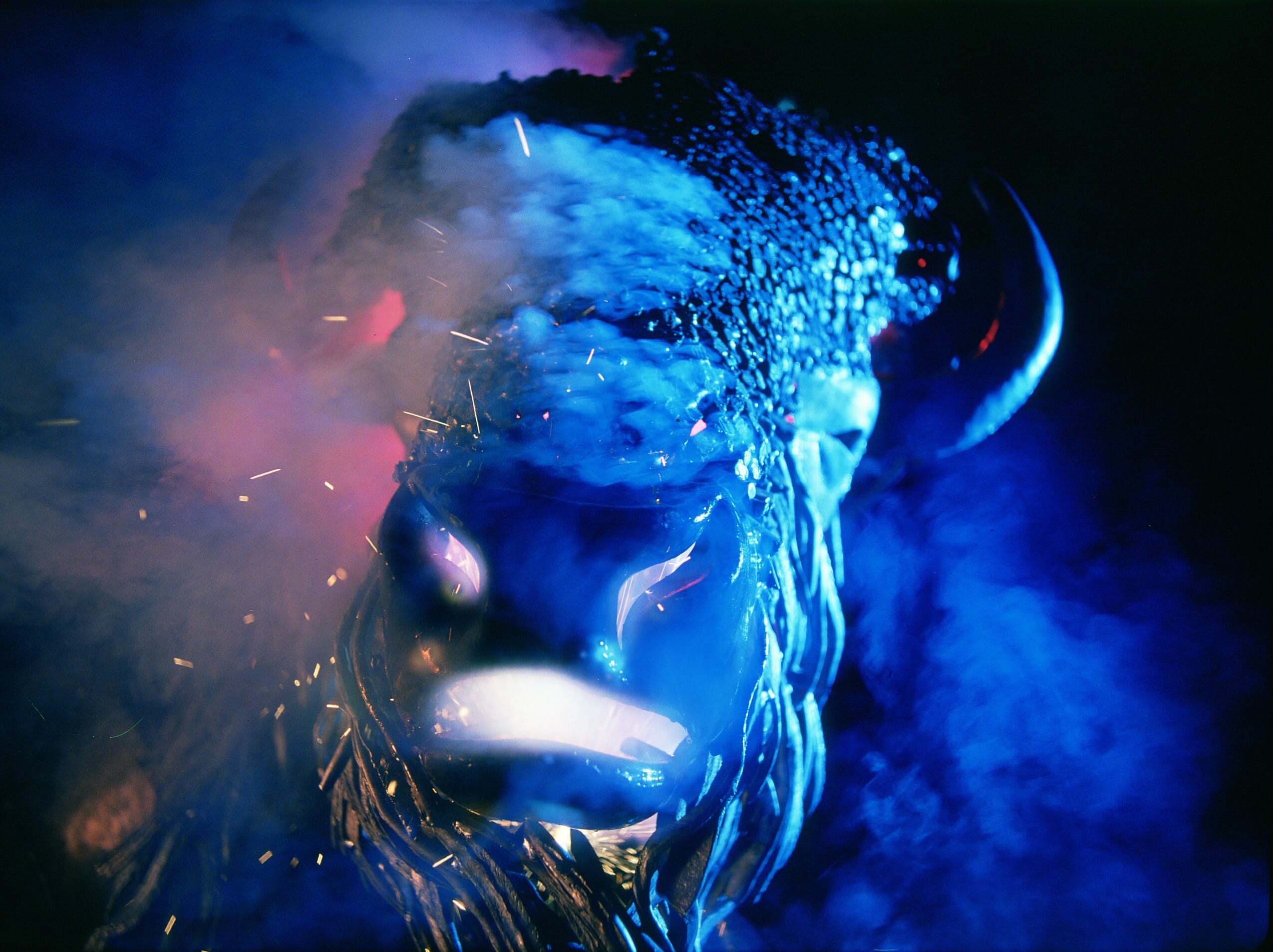 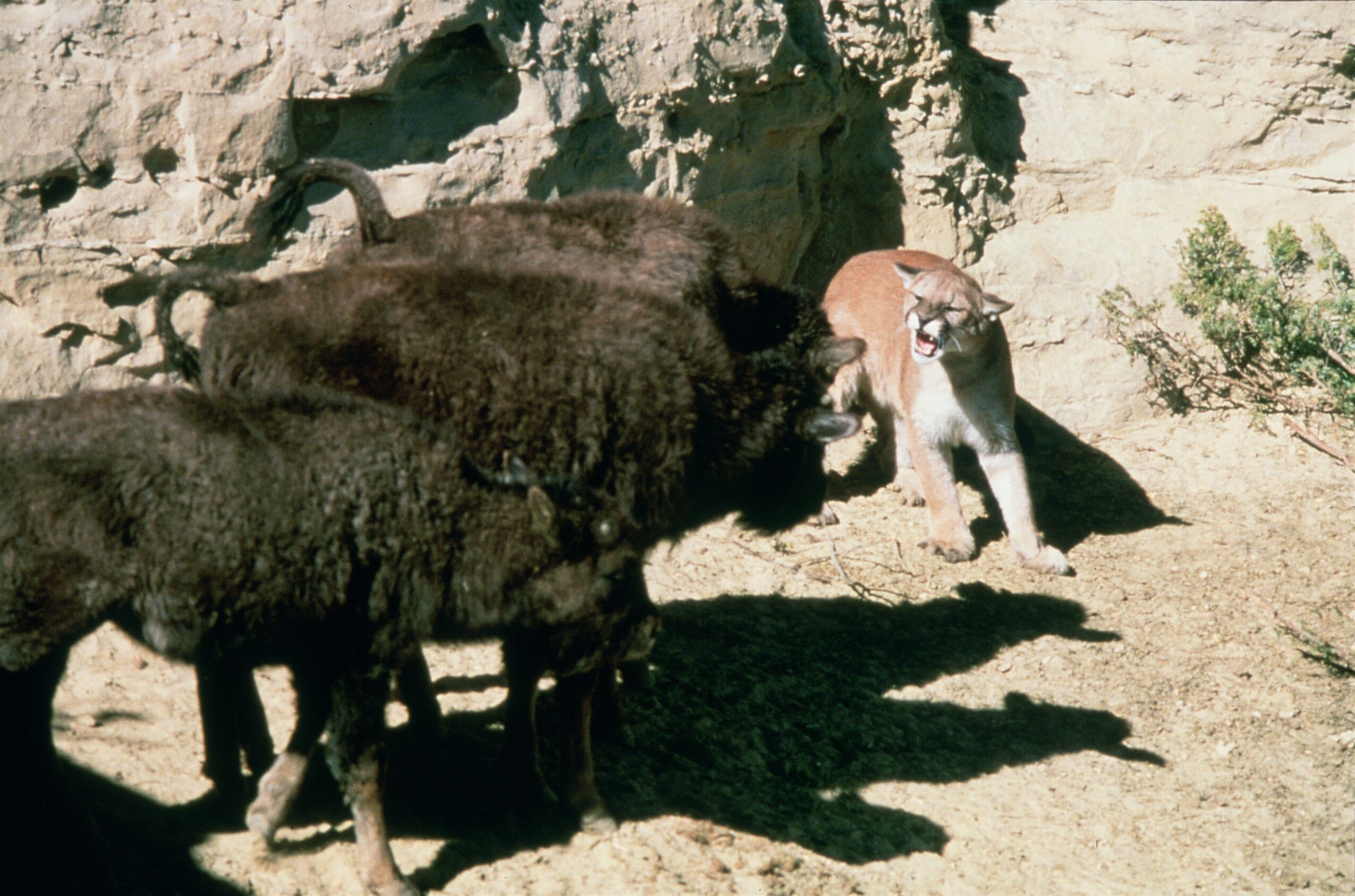 The Last Buffalo weaves together the visual worlds of a rich and savage ecosystem and of a sculptor who works relentlessly to fashion its wild creatures in metal. Set in the spectacular badlands of Southern Alberta, The Last Buffalo is a poetic 3D exploration of the wilderness—a dramatic and surreal poem with a poignant environmental message.

Described as “a work of art” by the press, The Last Buffalo’s magical imagery and poetic visual storytelling demonstrated the tremendous possibilities of the revolutionary new IMAX 3D medium, helping drive forward the adoption of this technology around the world. Produced for the Suntory pavilion at Expo 90 (Osaka, Japan), The Last Buffalo became one of the most popular attractions at the fair, drawing over 1,940,000 viewers over six months. The film was the second produced in the revolutionary 15/70 3D medium for IMAX 3D theaters; it went on from its Expo debut to be exhibited in theaters around the world. The film is still exhibited more than a decade-and-a-half after its release. Release date: 1990 Duration: 27 minutes Format: 15/70 3D (also available in 2D) Produced by: Wild World Films Ltd., a subsidiary of IMAX Corporation Distributed by: IMAX Corporation Stephen Low Director Roman Kroitor and Sally Dundas Producers Susumu Sakane Executive Producer Andrew Kitzanuk, C.S.C. Director of Photography Noel Archambault Stereographer James Lahti Editor Eldon Rathburn Music

Filmed principally in the badlands of Alberta, Canada, the 3D production of The Last Buffalo employed a two-camera, beam-splitter rig to capture the left and right-eye 15/70 stereo footage. The large apparatus weighed nearly 2,000 pounds, posing unique logistical challenges for the team as they worked to capture remarkably intimate footage of plains buffalo, mountain lions, bears, cranes and other creatures. The film features sculptor William Lishman as he shapes likenesses of these creatures out of molten metal.

“an absolute must…a stunning cinematic achievement, surely one of the most innovative and majestic representations of the art of film…”
—Raymond Tomlin, The Vancouver Echo

“A landmark in the marriage of art and motion picture technology” ***** [5 stars]
—Michael Walsh, The Province

The Last Buffalo was awarded Japan’s Minister of the Environment Award (1990) and received the Outstanding Film Award from the Audio Visual Association of Japan (1990).