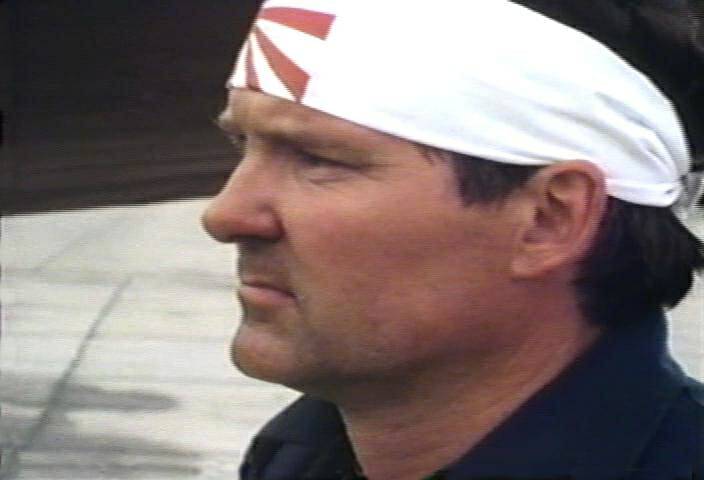 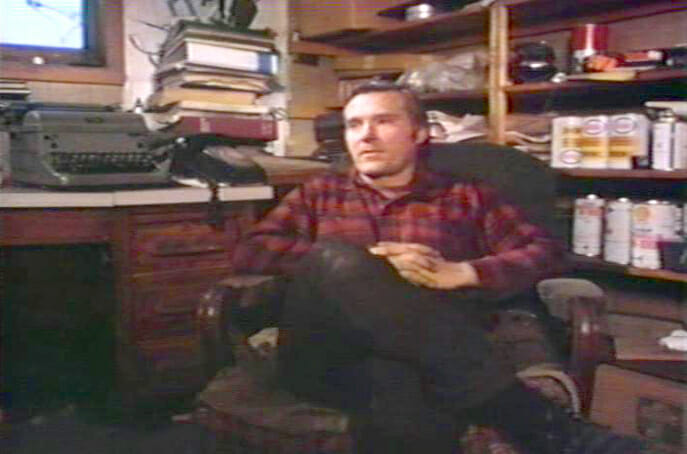 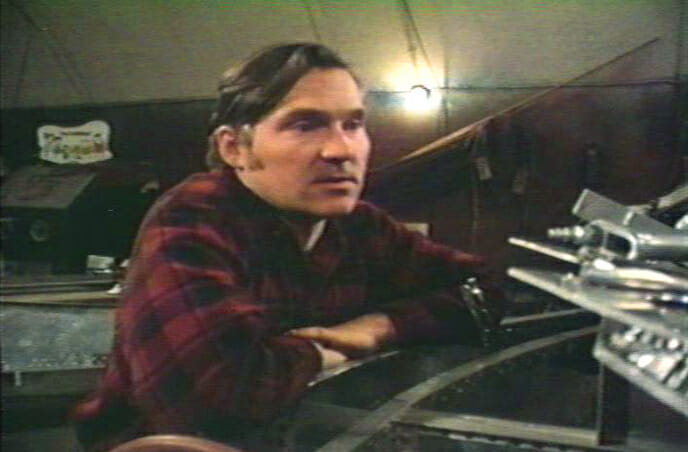 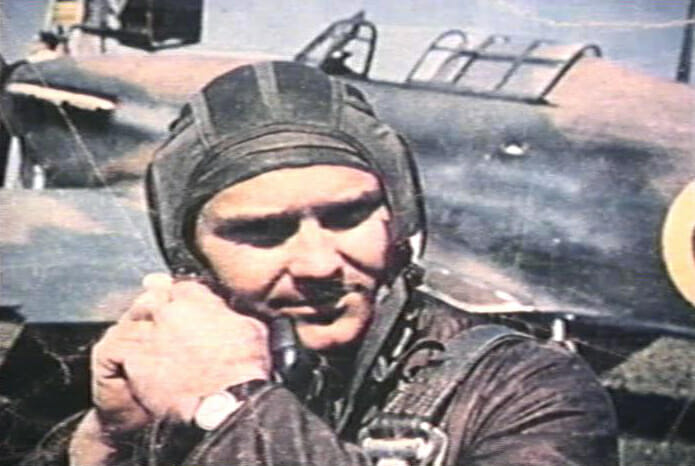 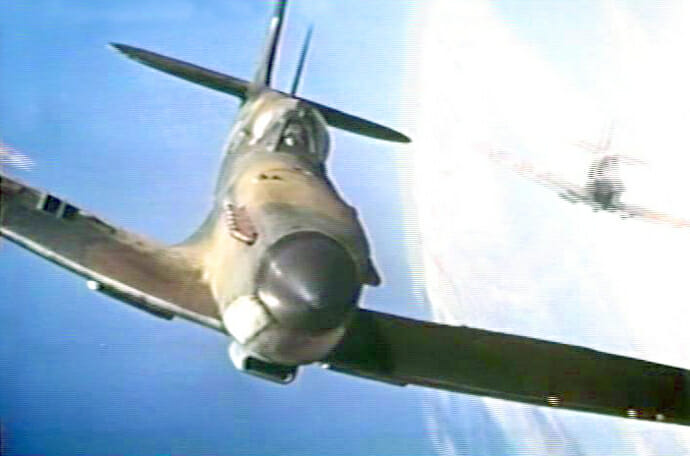 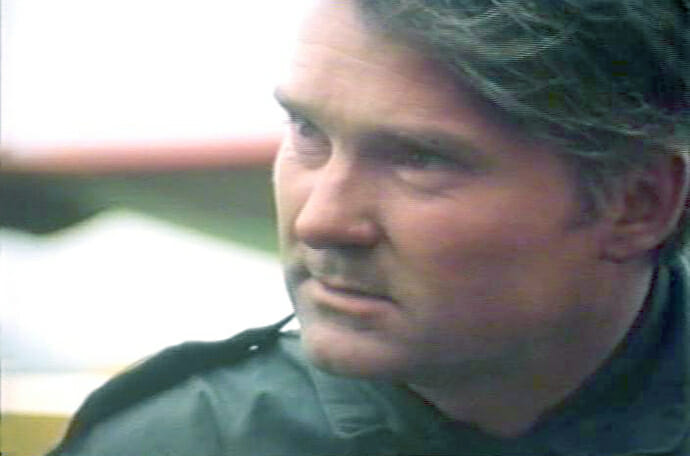 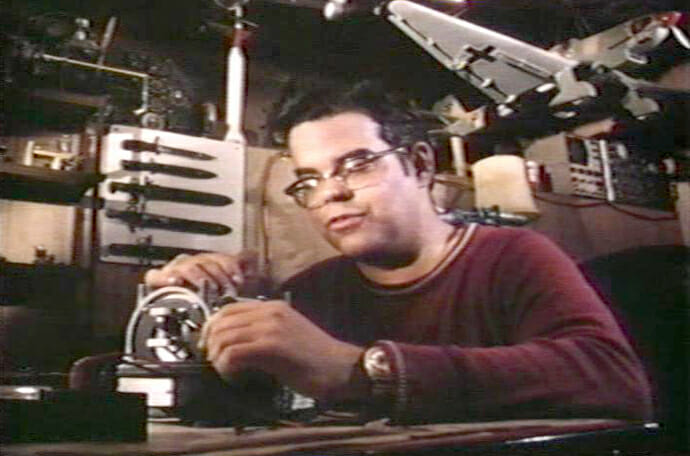 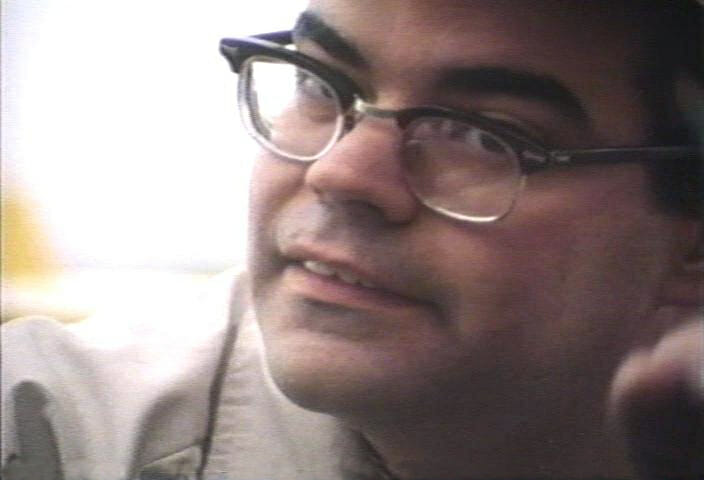 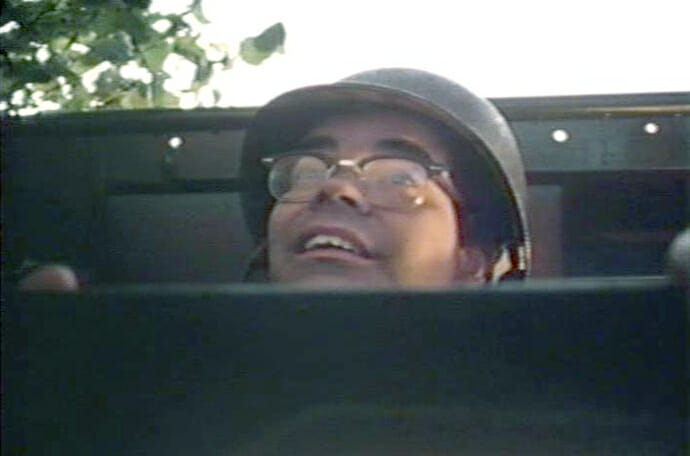 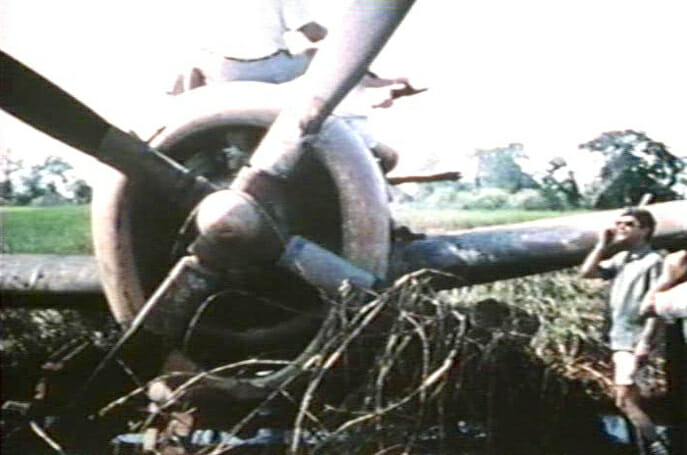 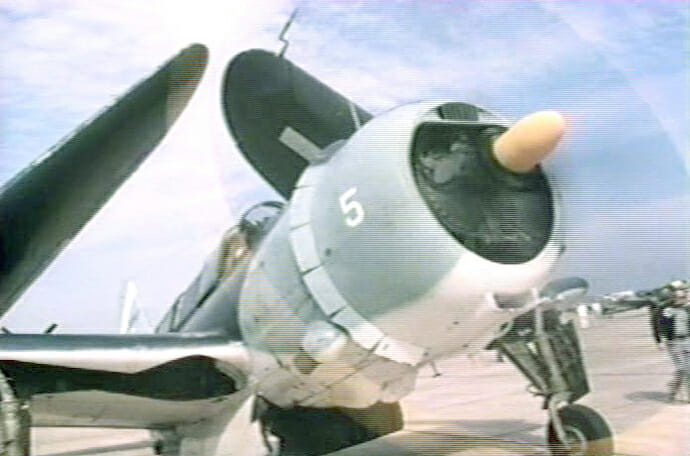 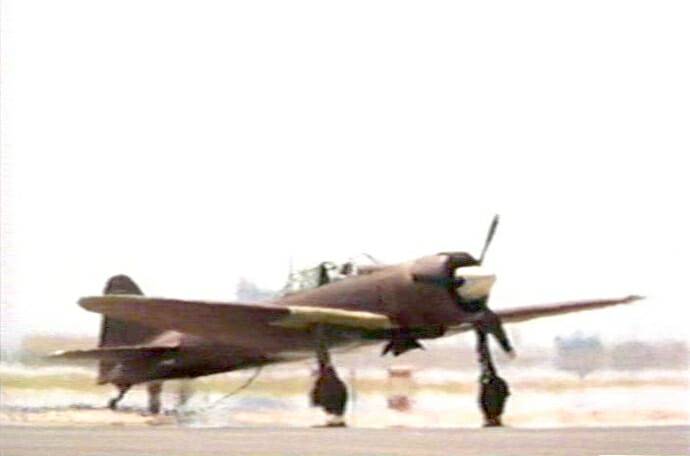 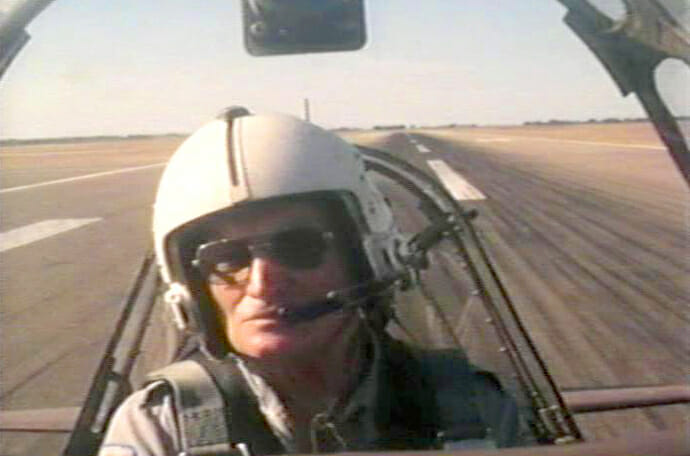 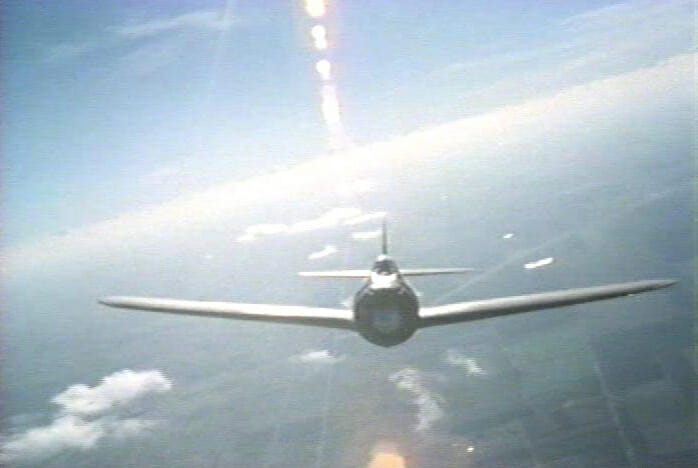 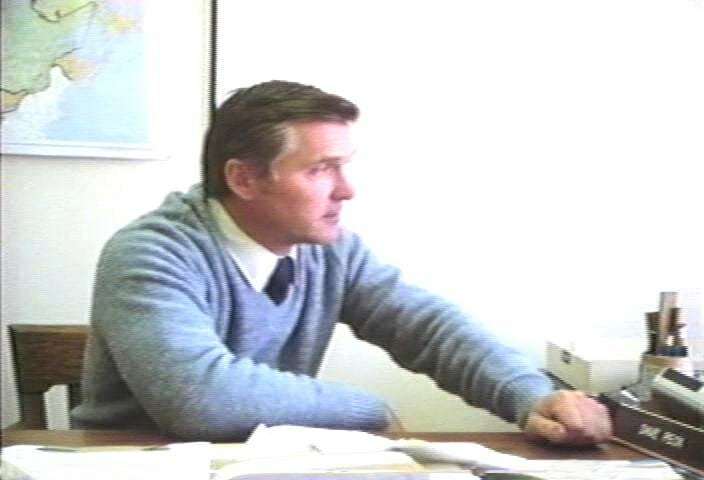 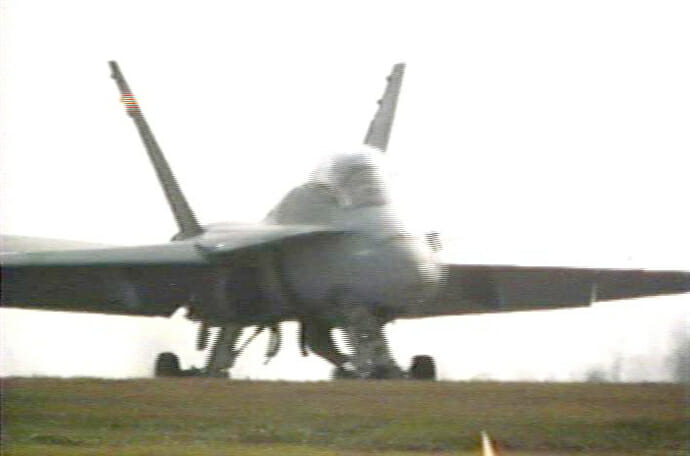 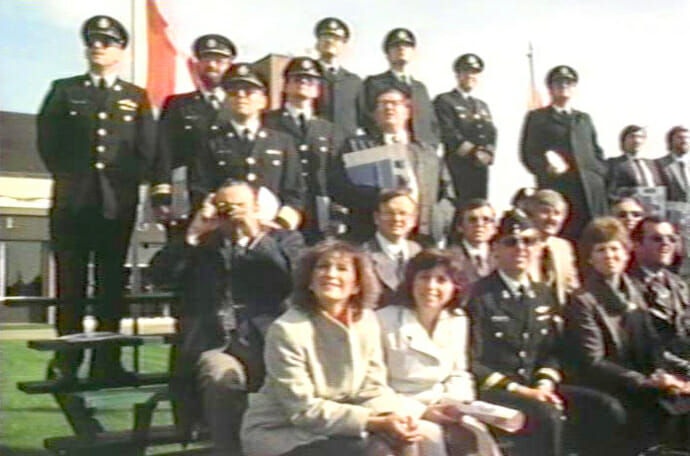 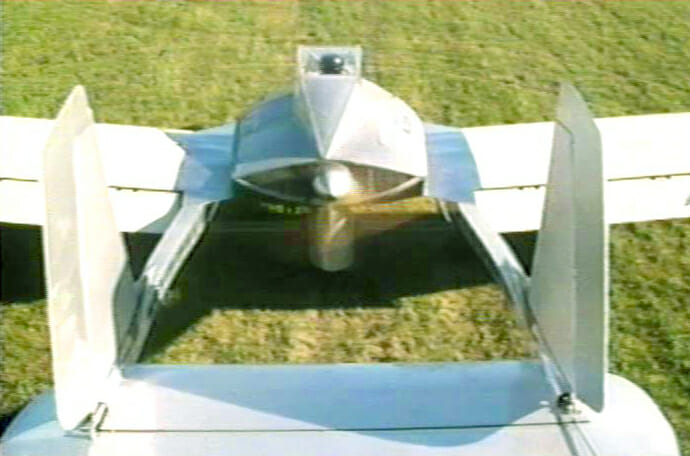 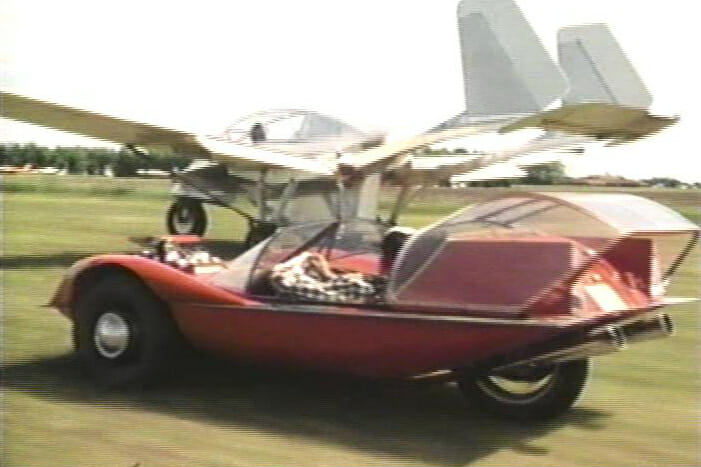 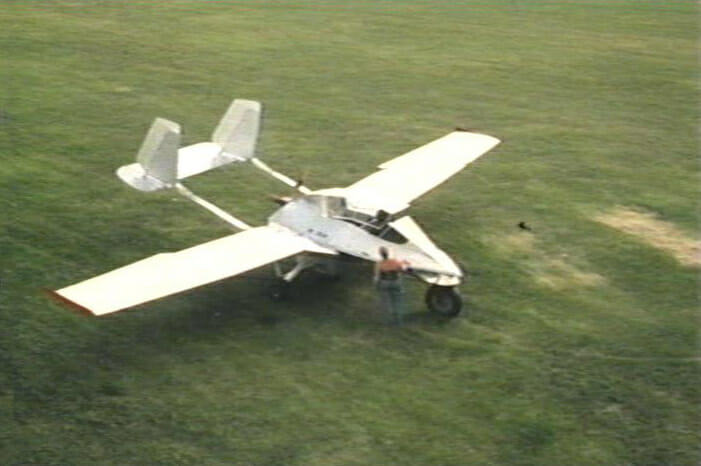 The Defender follows the adventures of a modern-day folk hero, Bob Demert of Carman, Manitoba. Demert dreams of building the world’s next great fighter plane. He leverages his world wide reputation for authentic restoration of “warbirds” to finance his ambitious new venture.

Nationally televised, The Defender has won awards at numerous festivals, including ‘Best Production’ and the Golden Sheaf ‘Best Director,’ Award at the 1989 Yorkton Film Festival and the ‘Superchannel Award’ at the same festival. ‘The film was nominated for two Genie Awards in 1990 (Best Direction, Documentary, and Best Writing, Documentary).

See The Defender online at the website of the National Film Board of Canada:
http://www.nfb.ca/film/defender/
An NFB blog post about The Defender:
http://blog.nfb.ca/2009/07/27/how-to-fighter-airplane-defender-bob-diemert/