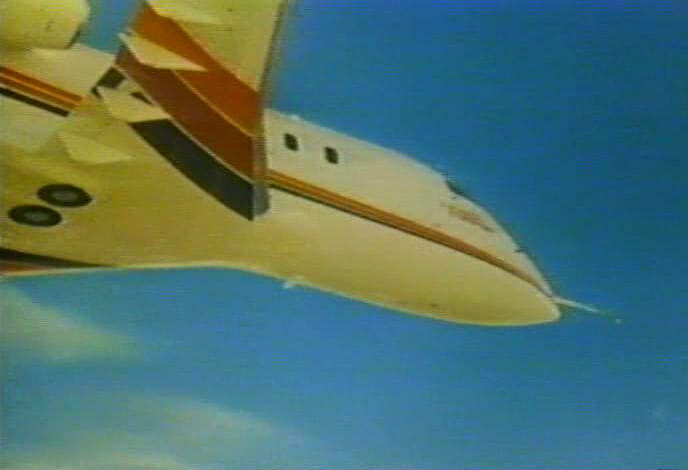 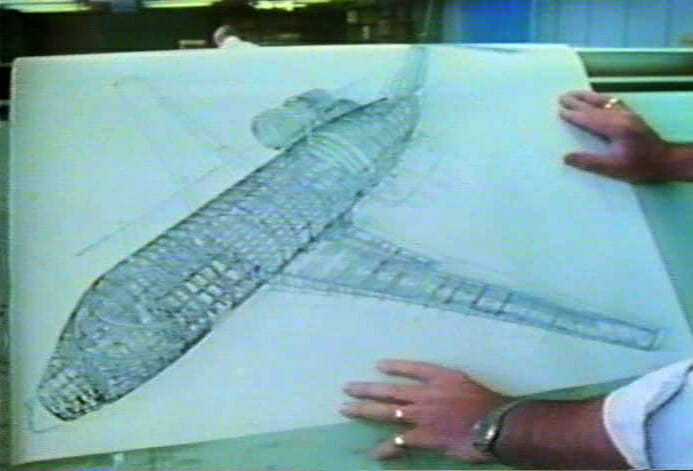 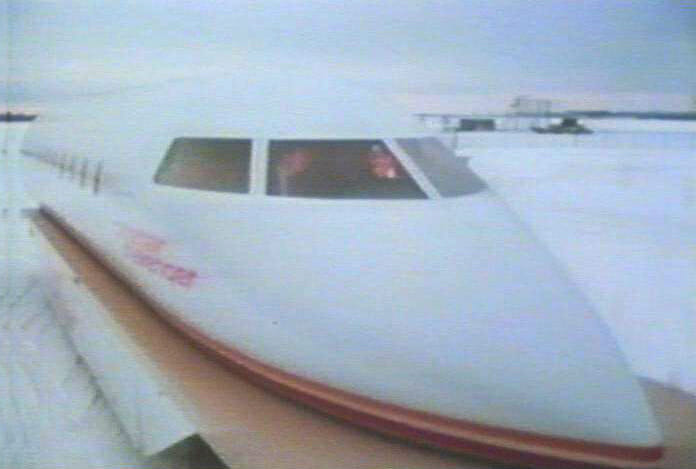 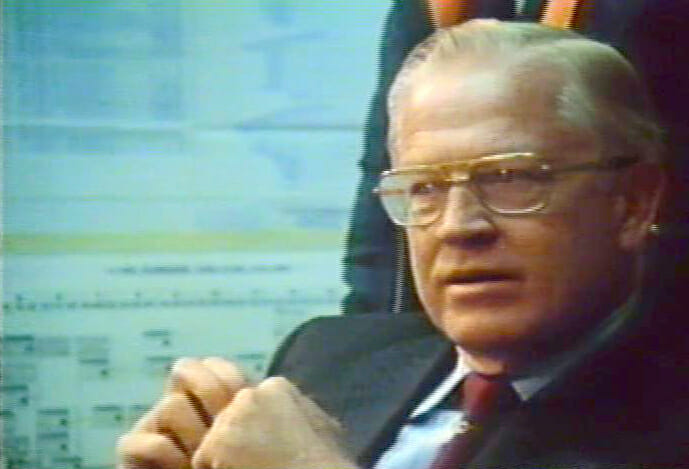 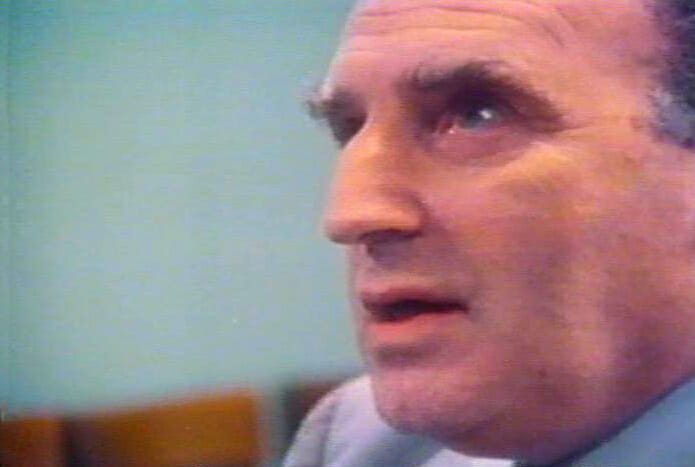 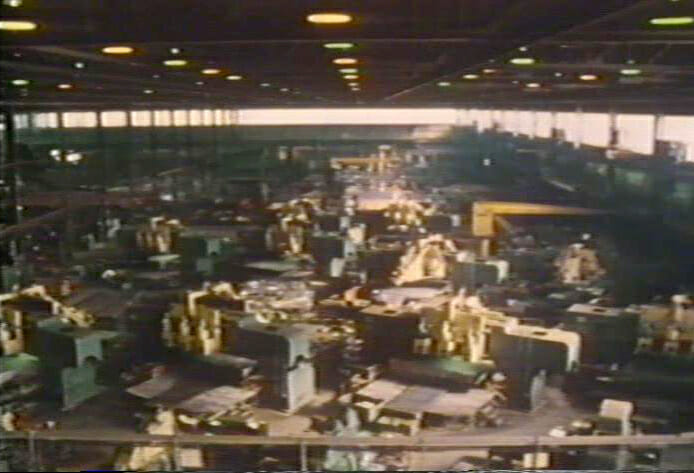 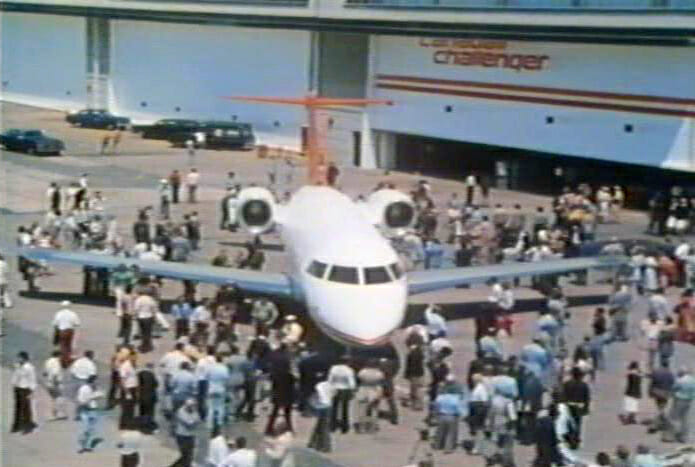 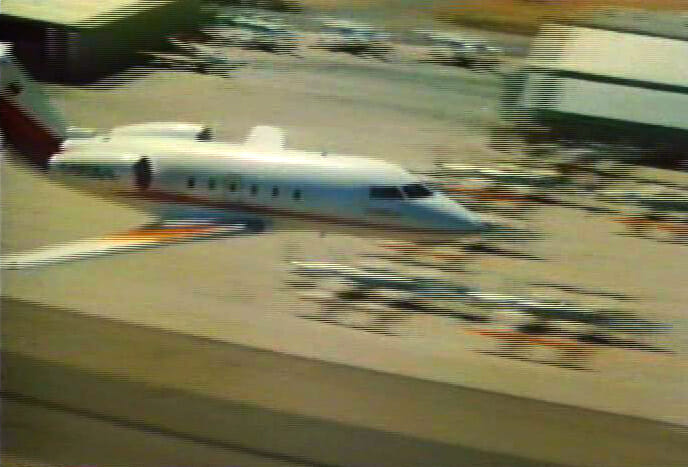 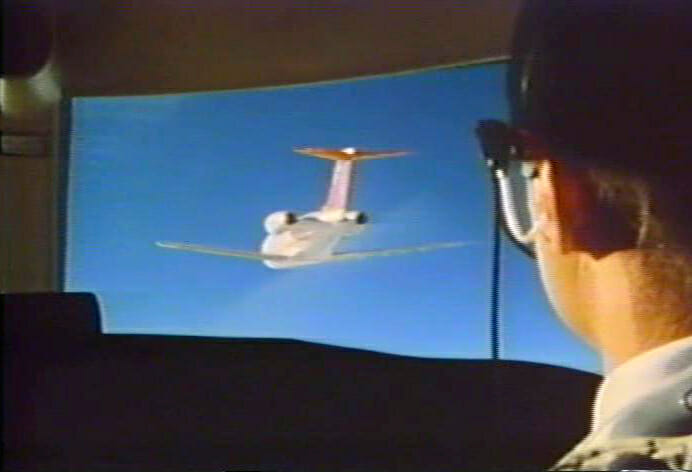 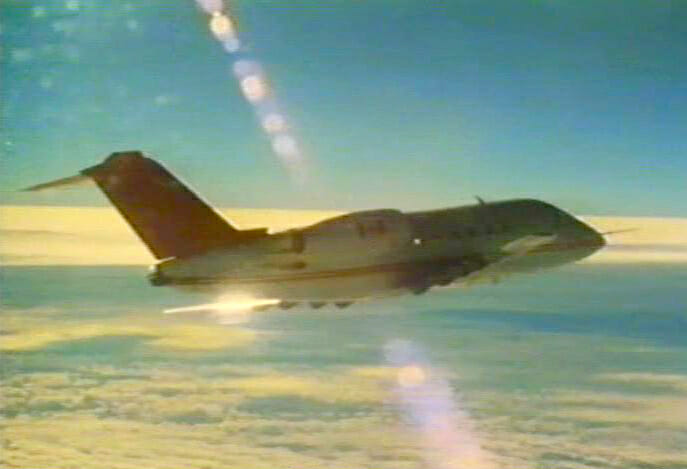 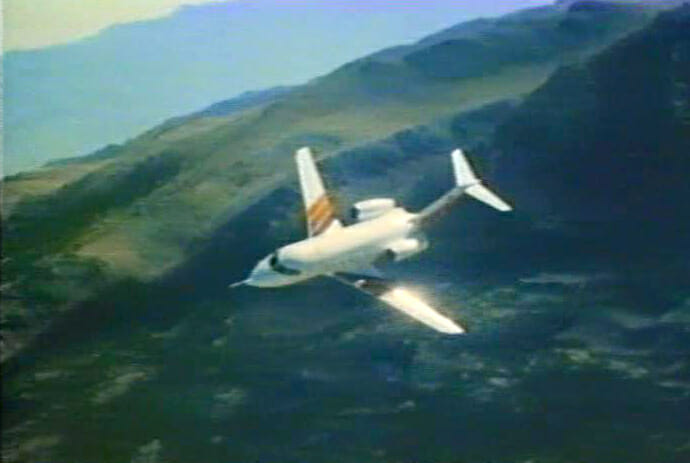 Challenger: An Industrial Romance follows the development of a new generation of super executive jet. A totally new type of aircraft, the Challenger was designed to be faster, cheaper to fly and more comfortable than anything that had come before—but would the new aircraft make it off the ground? Challenger follows the struggle to turn a paper airplane into a technological and commercial success story.

Nationally televised, Stephen Low’s first film, Challenger: An Industrial Romance, became an award-winning success, earning the young filmmaker the Grierson Award for achievement in documentary film and numerous awards at festivals around the world. The Challenger jet, too went on to become a success, not only as an executive jet, but ultimately in various incarnations including the regional jet that would become a key offering of the Bombardier corporation’s aerospace division.