Across the Sea of Time 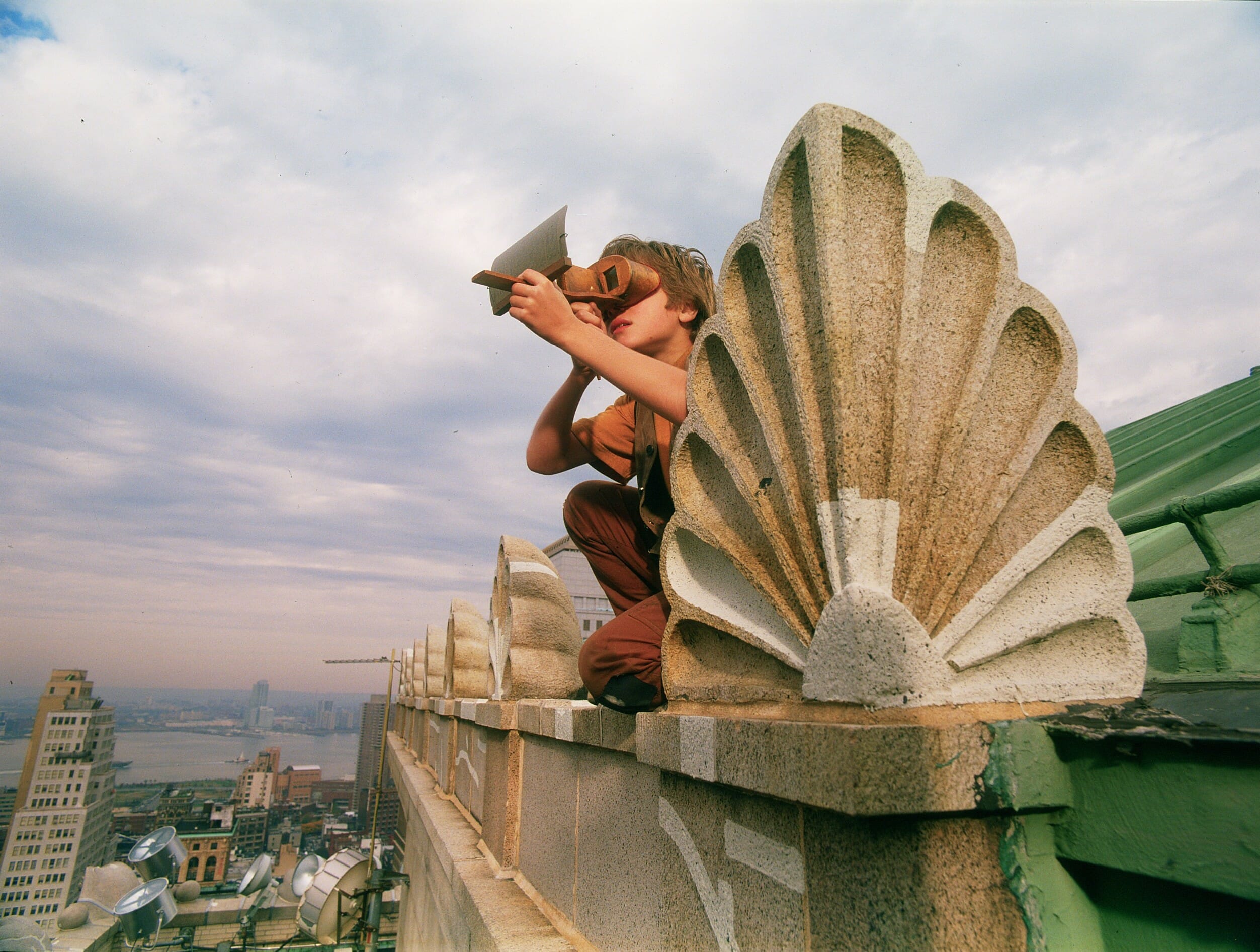 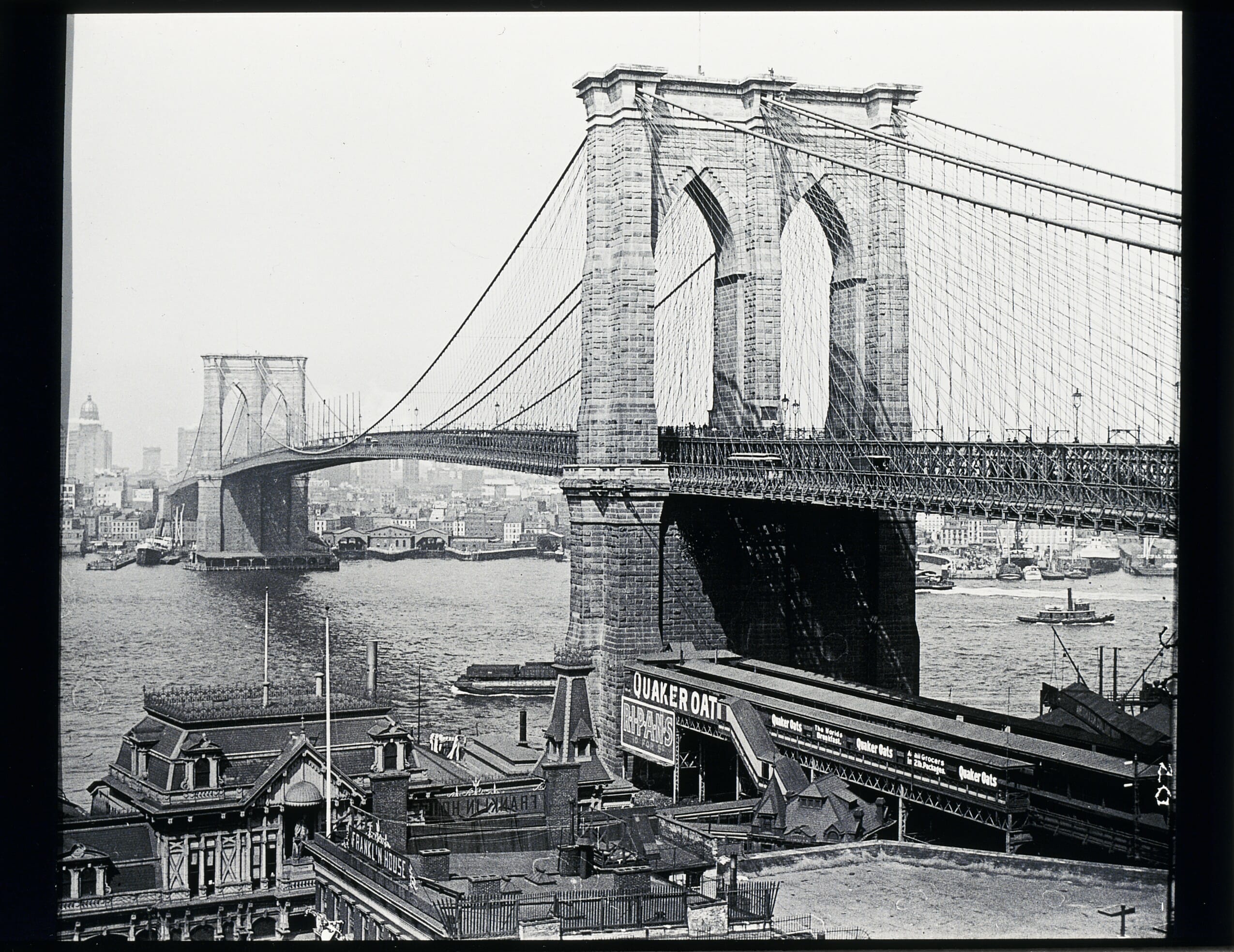 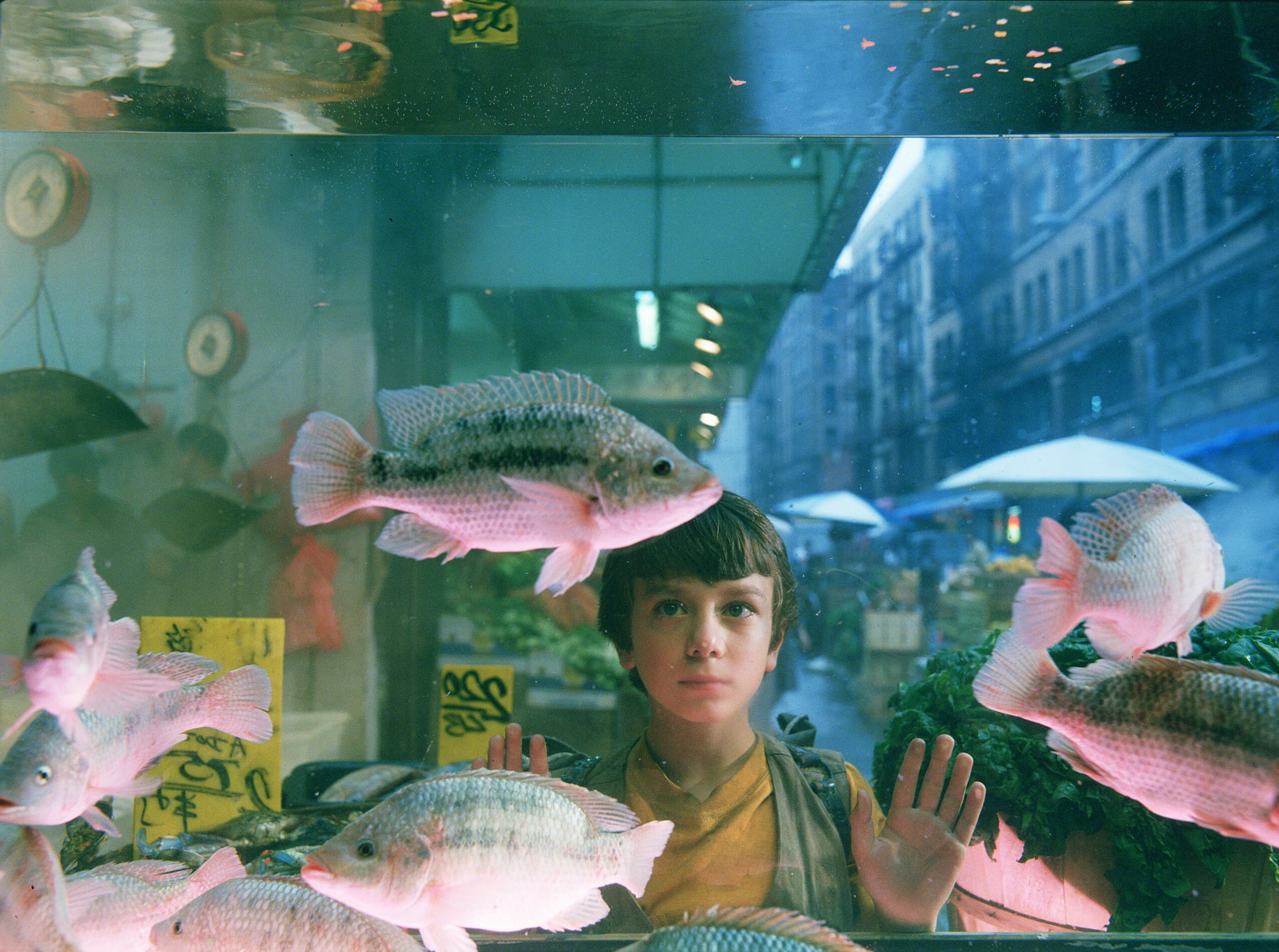 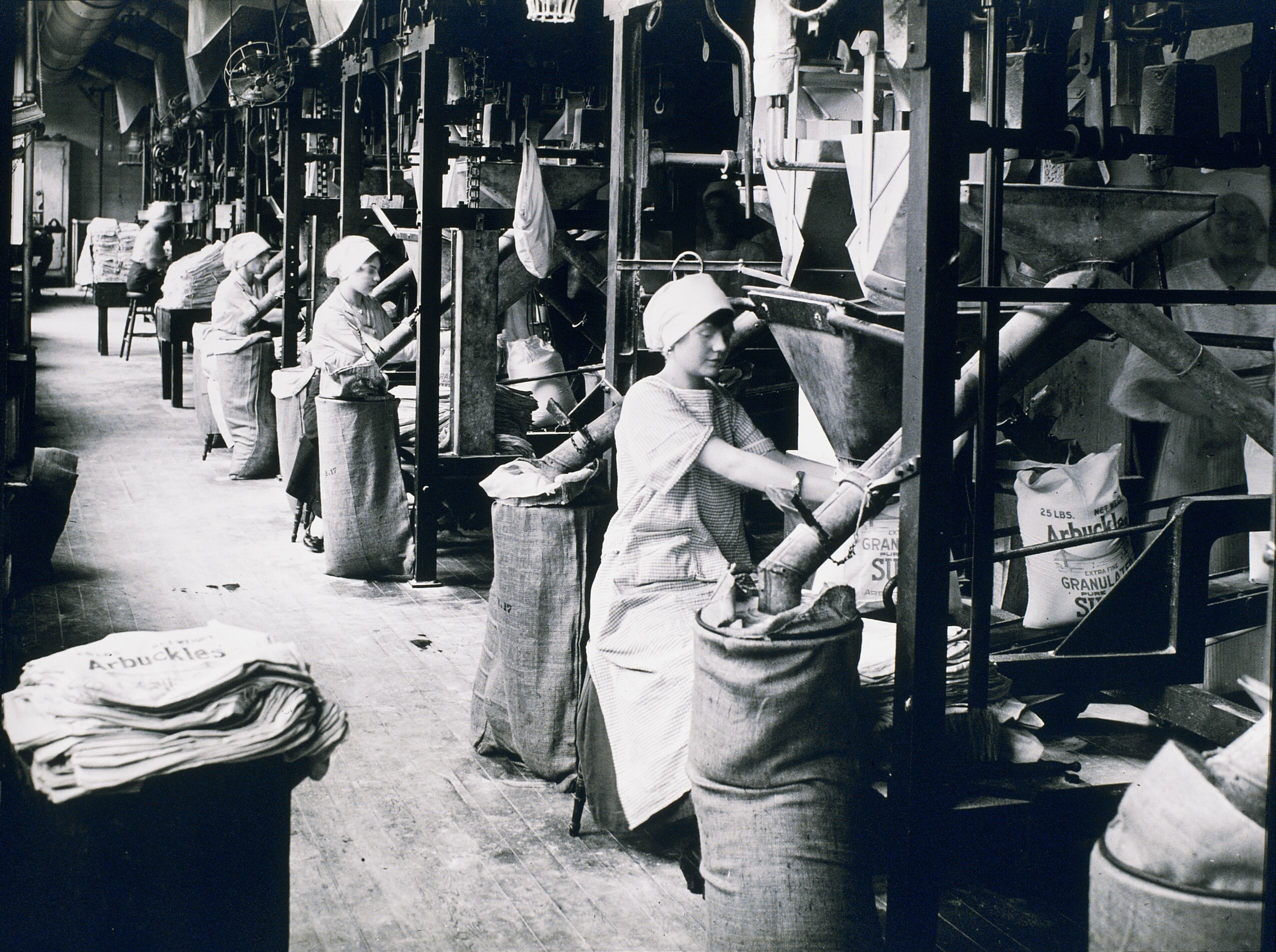 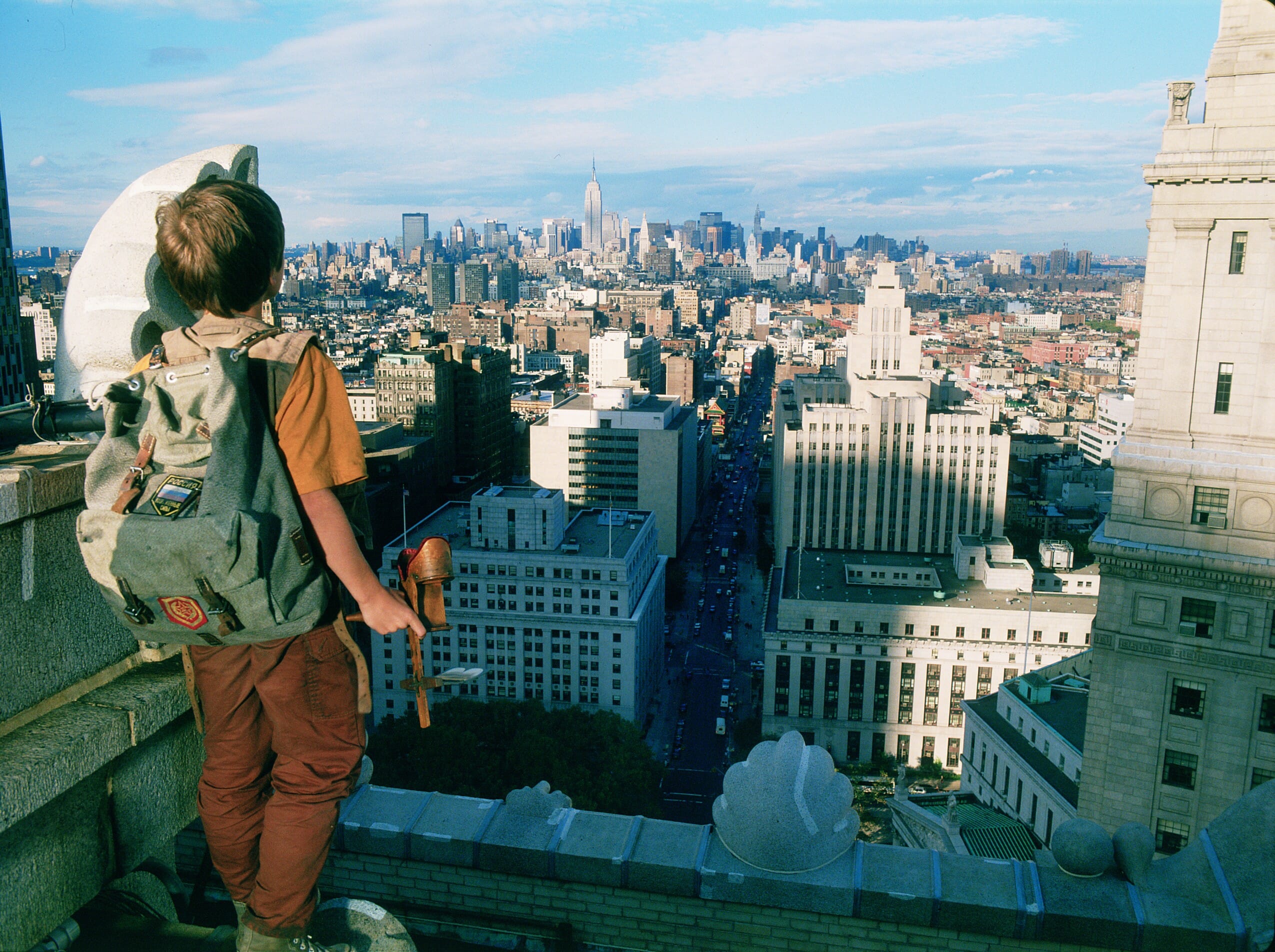 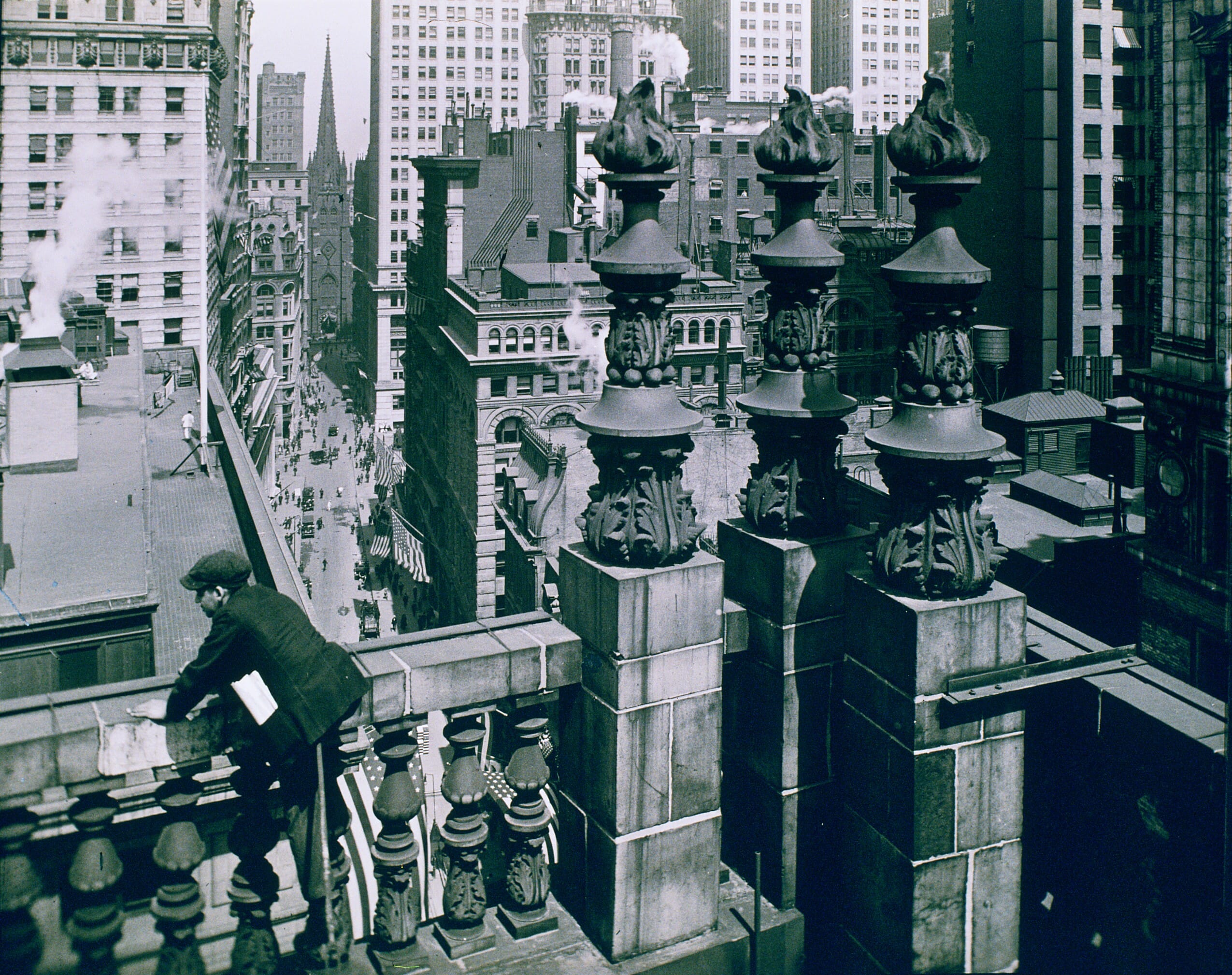 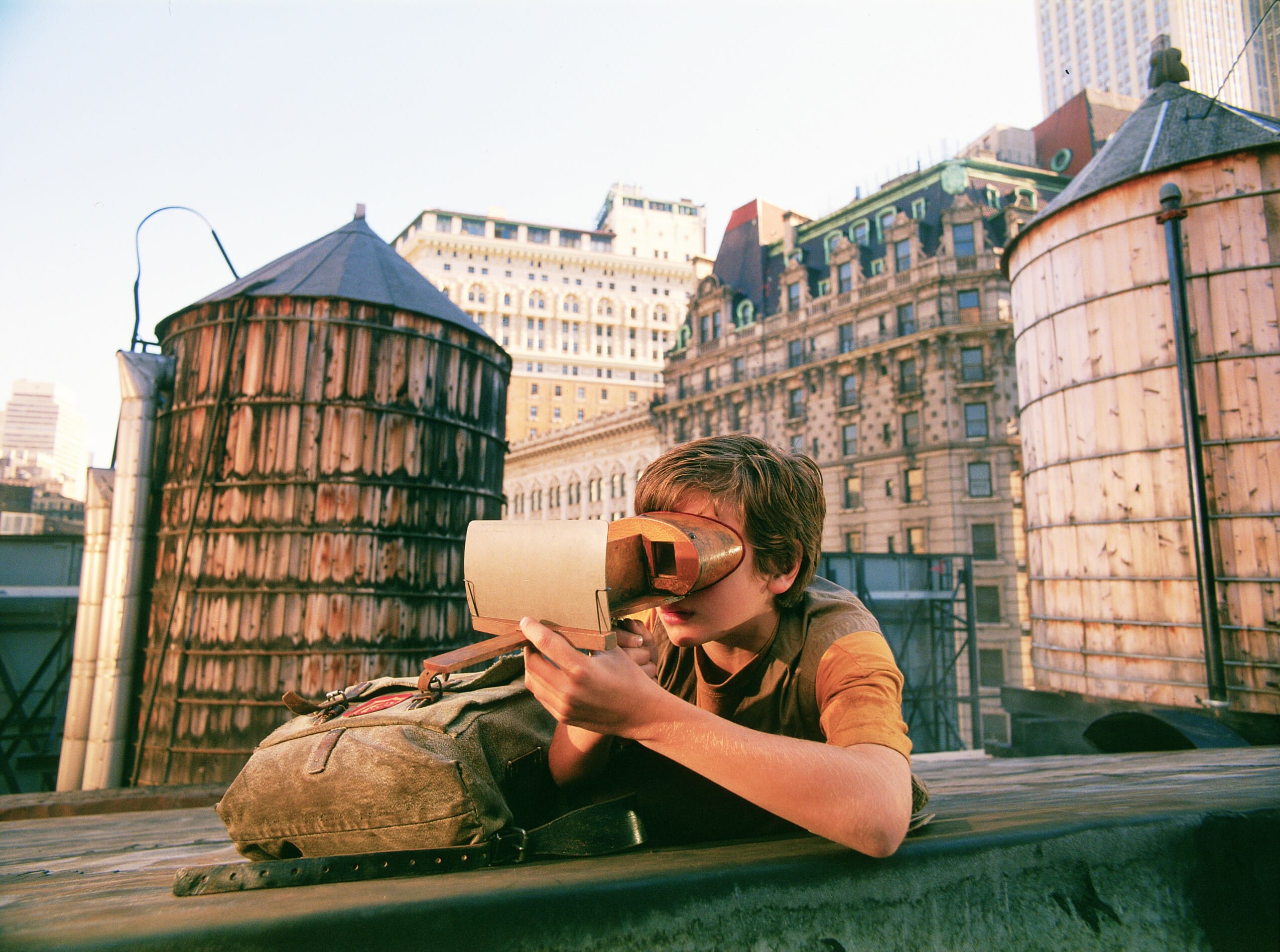 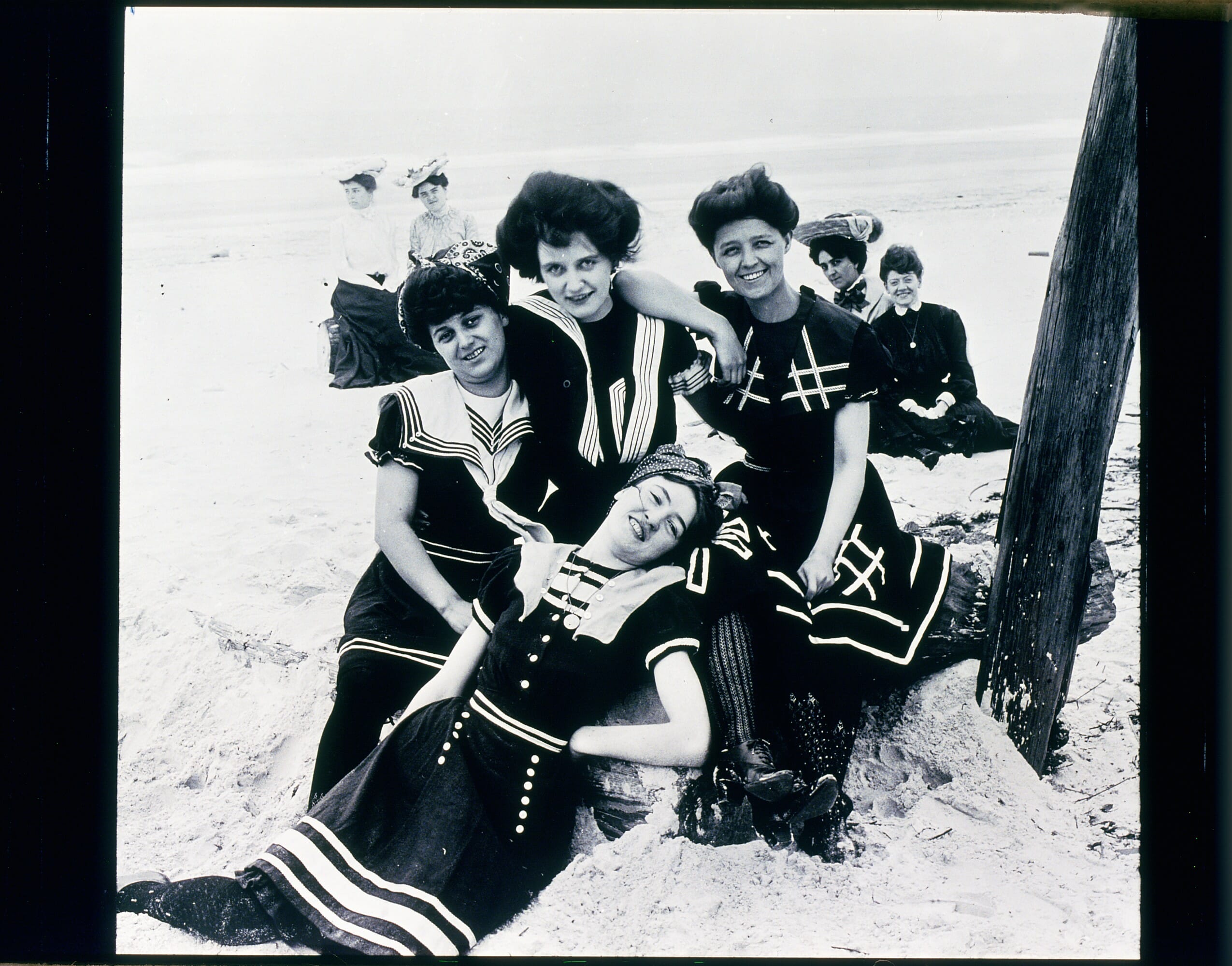 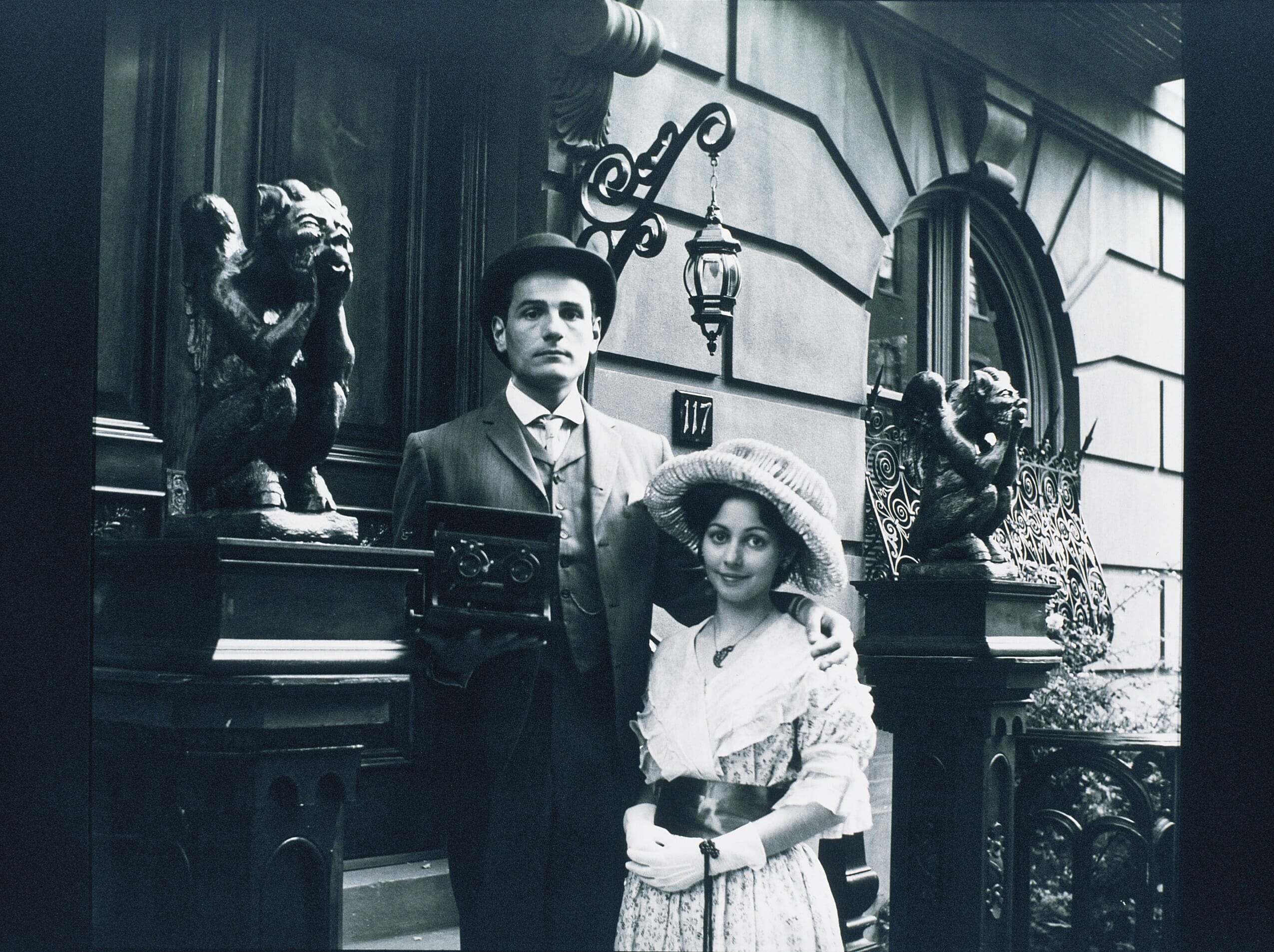 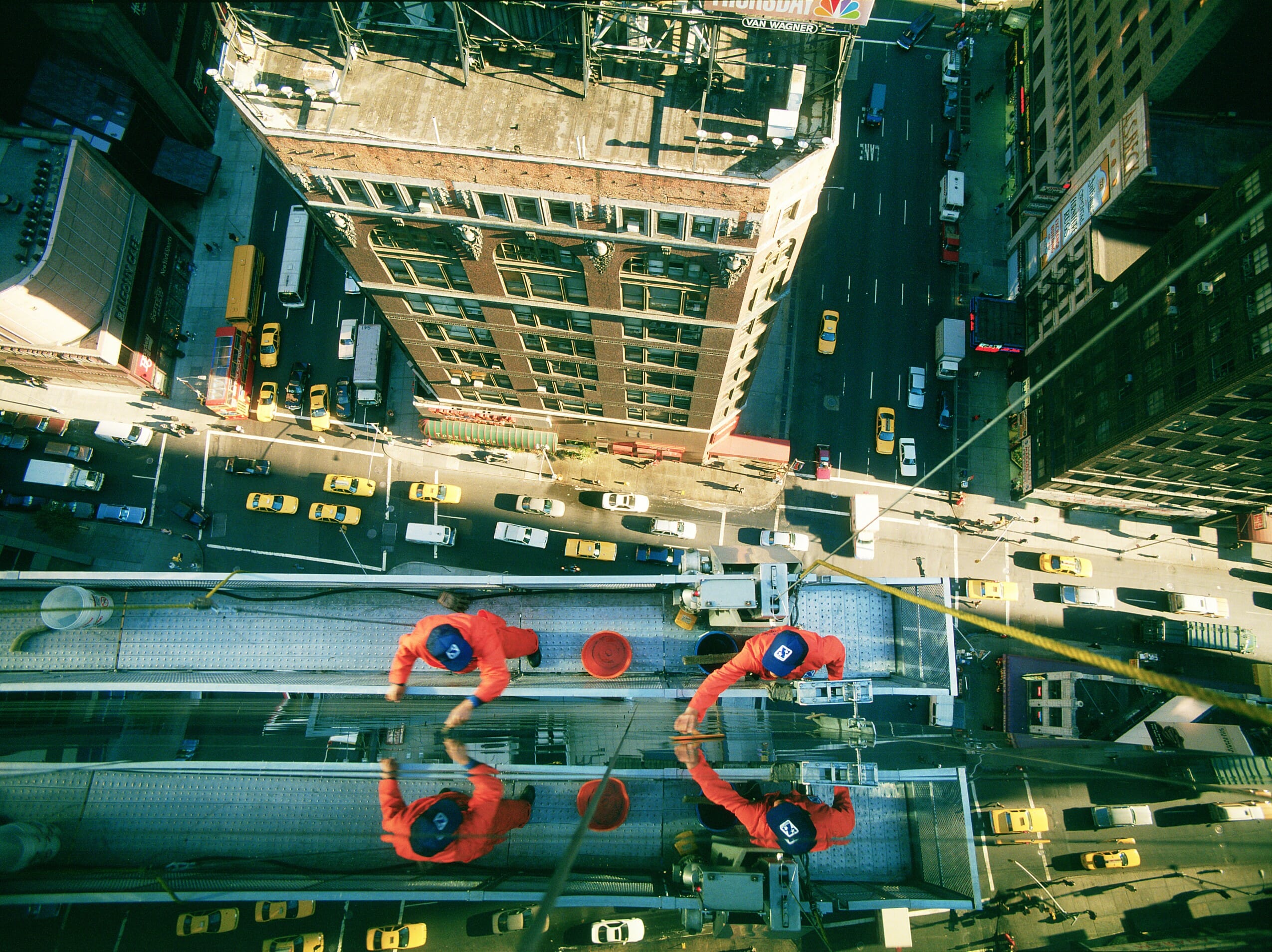 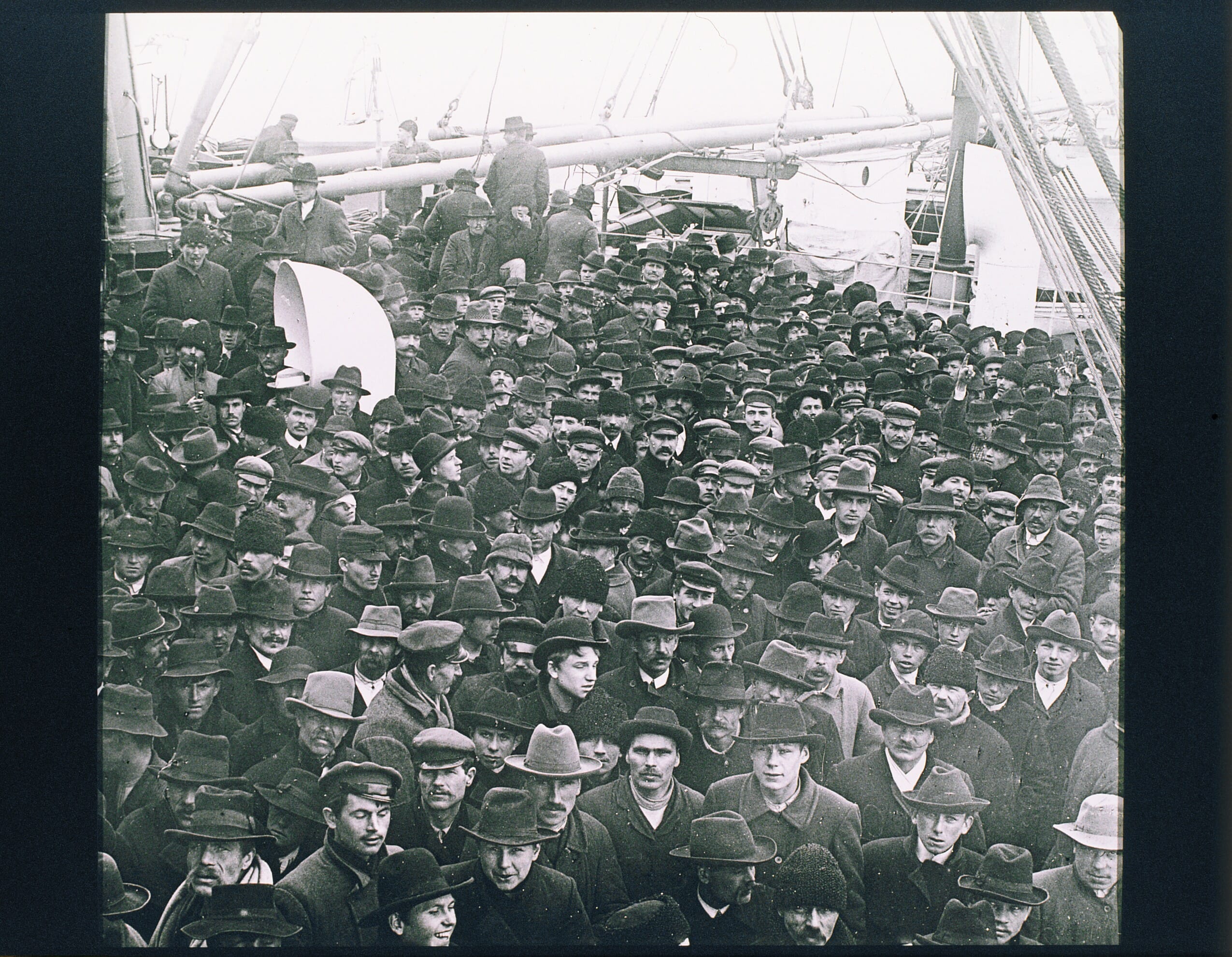 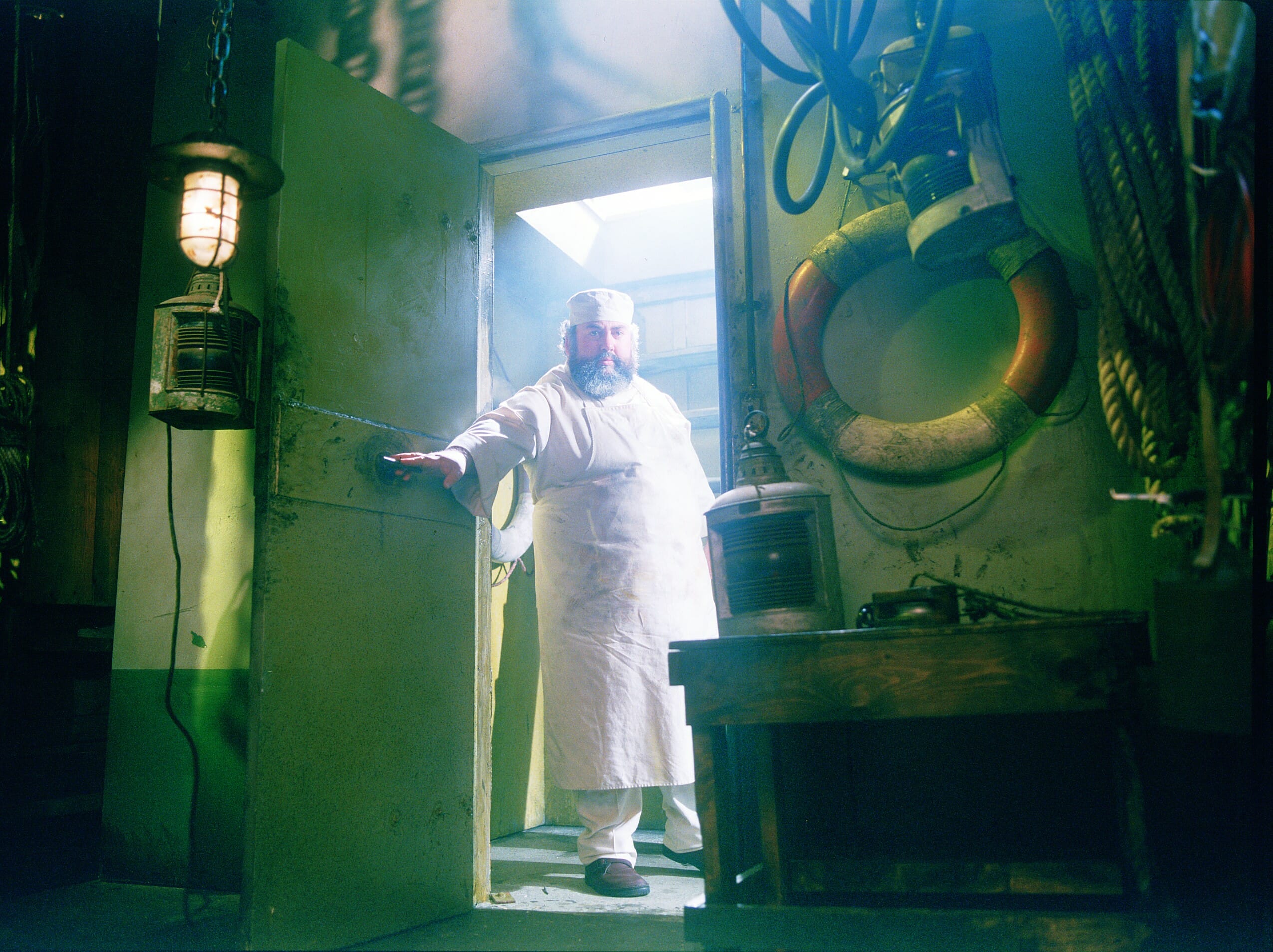 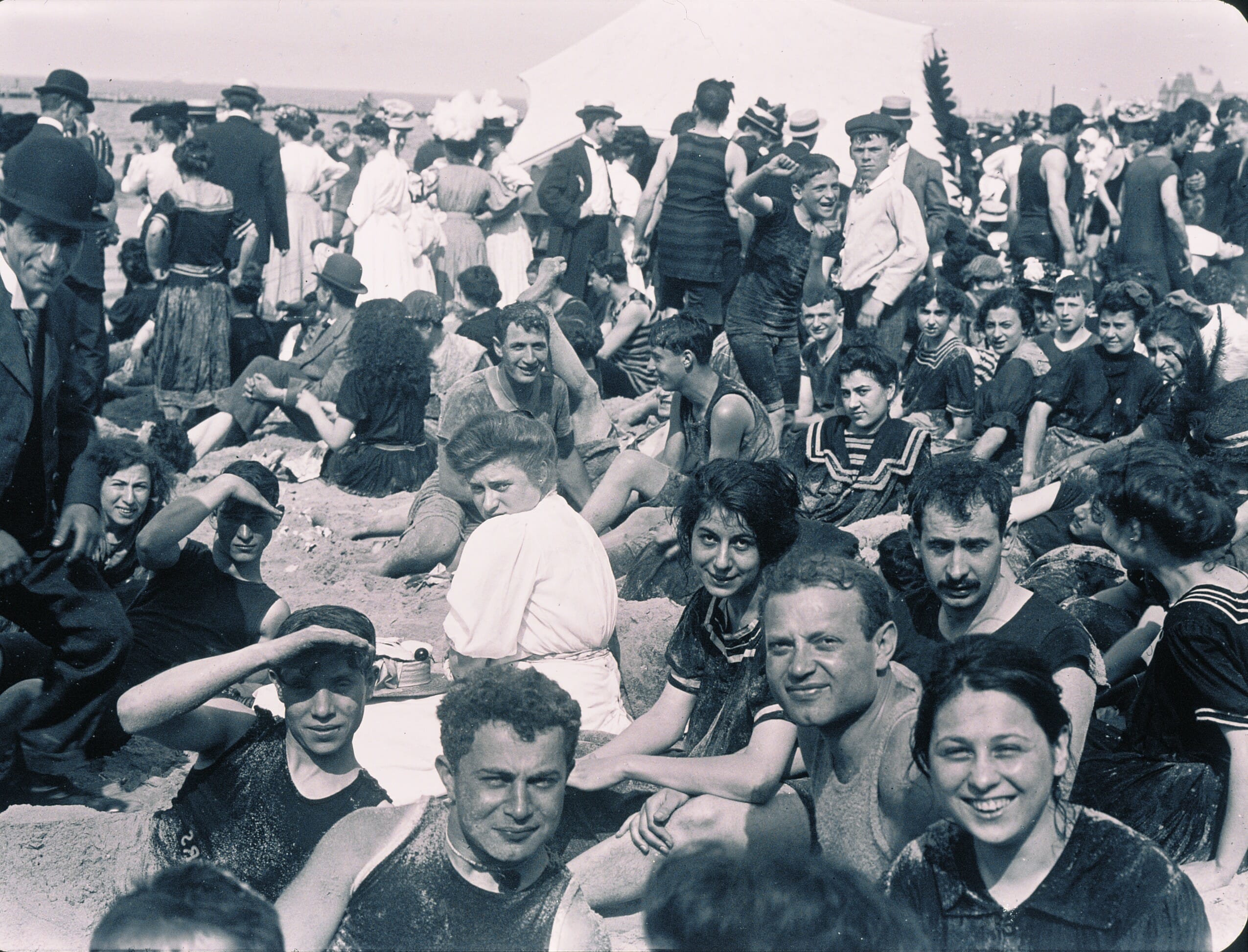 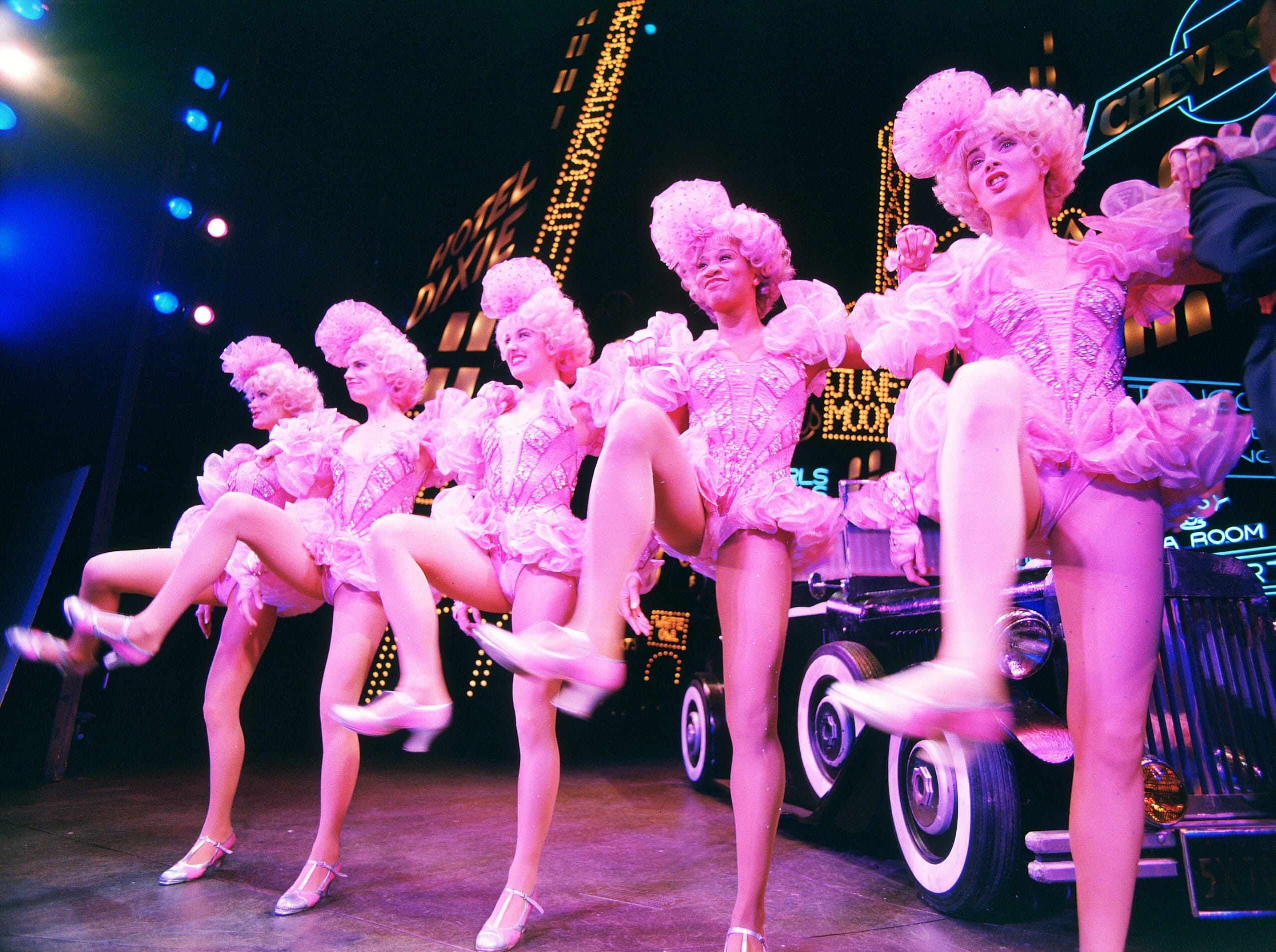 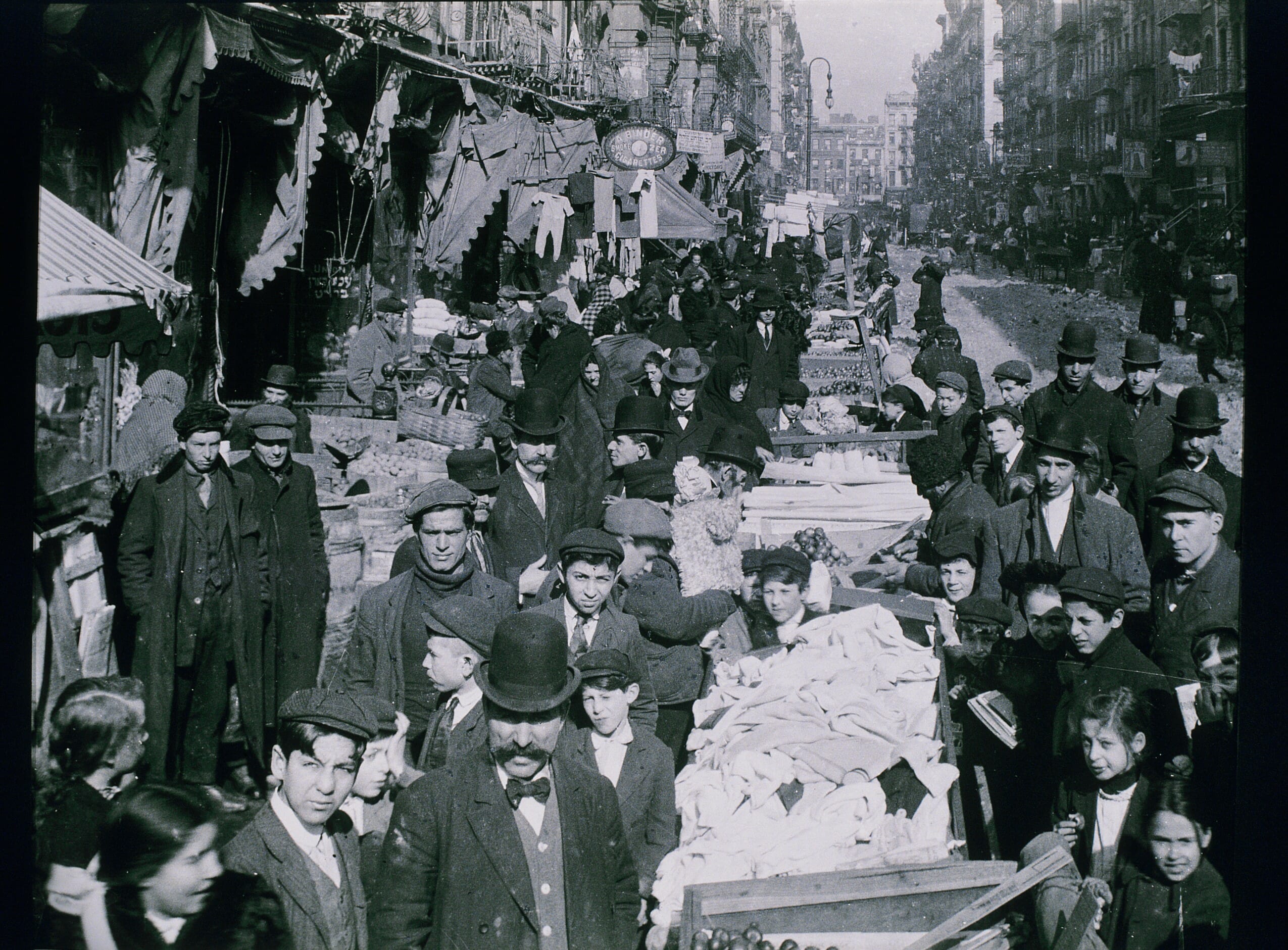 Across the Sea of Time tells the story of an 11-year-old Russian stowaway, Tomas Minton (Peter Reznik), who arrives by boat in New York harbor. Armed with a stereopticon (a 19th century viewer for stereo pictures) and a handful of 3D photographs, and old family letters from the turn of the century, the young Tomas journeys through Manhattan on the trail of his ancestors—searching for a family to call his own.

Across the Sea of Time was produced in 15/70 3D as the signature film for the Sony IMAX Theater at Lincoln Center in New York. The film provides an extraordinary and compelling blend of modern fiction and American history, bringing the late 19th and early 20th Centuries to life through revolutionary use of archival stereo images on the giant IMAX screen.

Released in 1995, Across the Sea of Time was exhibited in theaters around the world and remained as a permanent attraction at the Sony IMAX Theatre at Lincoln Center in New York for years, drawing millions of New Yorkers and visitors from around the world. Based on its New York venue alone, the film remained continuously among the world’s top-grossing motion pictures for months.

Across the Sea of Time was created with the IMAX Solido 3D camera system, with a soundtrack shaped for the revolutionary Personal Sound Environment (PSE). The project was filmed across Manhattan, and on Coney and Ellis Islands.

The past/present concept for Across the Sea of Time was born when director/producer Stephen Low, who also directed the highly acclaimed The Last Buffalo (which opened the Sony IMAX Theatre at Sony Theatres Lincoln Square in New York City in November 1994) did an IMAX 3D test from a set of antique, “stereoview” photographs owned by the Museum of Photography at the University of California. These black-and-white 3D shots depicted New York City at the turn-of-the-century (19th-20th) and, while Low, and his father Colin (who had made the very first IMAX 3D film in 1986), had long been experimenting with the use of stills in IMAX 2D, their experiment yielded something remarkable. These images had great fidelity and a powerful realism that could bring the past alive.

Because the museum possessed the original glass plate negatives, the photographs could be transferred to the IMAX format in 3D with enormous fidelity. As Low describes it, “these tiny, little images intended to be looked at through a small stereopticon, and never intended to be blown up, were suddenly life-size. Pictures of these long-ago dead people were suddenly very, very poignant.”

“It is a timeless story and probably the most basic story about why New York is such a great city. The spirit of New York has always been the spirit of immigration. There are more people of different languages, backgrounds, religions, practices, and races in New York than any place else. It is the most diverse city in the world. Across the Sea of Time shows off New York City and, most importantly, shows off the wonder of New York City’s people.”