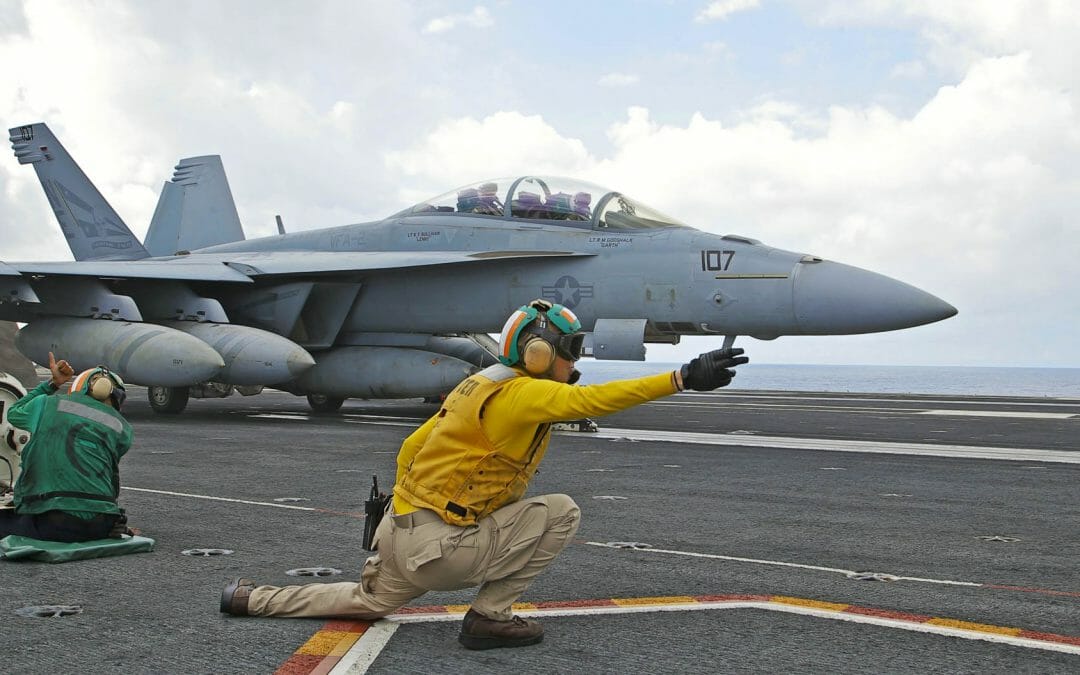 The world premiere of Aircraft Carrier 3D (43-min) was held at the Smithsonian National Air and Space Museum in Washington DC, May 24th, 2017. Aircraft Carrier focuses on the world of naval power and the astounding activity and air operations aboard a giant Nimitz-class aircraft carrier, the USS Ronald Reagan. The film presents authentically, the true scale and drama of carrier and fleet naval operations to giant screen audiences for the first time.

Gen. Jack Dailey, Director of the National Air and Space Museum and Acting Secretary of the Navy, The Honorable Sean J. Stackley welcomed attendees to the Premiere. The project was presented by Bob Kresser, CEO, K2 Communications, with an introduction by the film’s director, Stephen Low.

The film launches in theaters immediately. Filmed in 15/70 motion picture film and Ultra-high-definition digital 3D, Aircraft Carrier is available in both 43-min and 24-min versions, in IMAX® Laser / 12.0 and in all digital 2D and 3D formats.